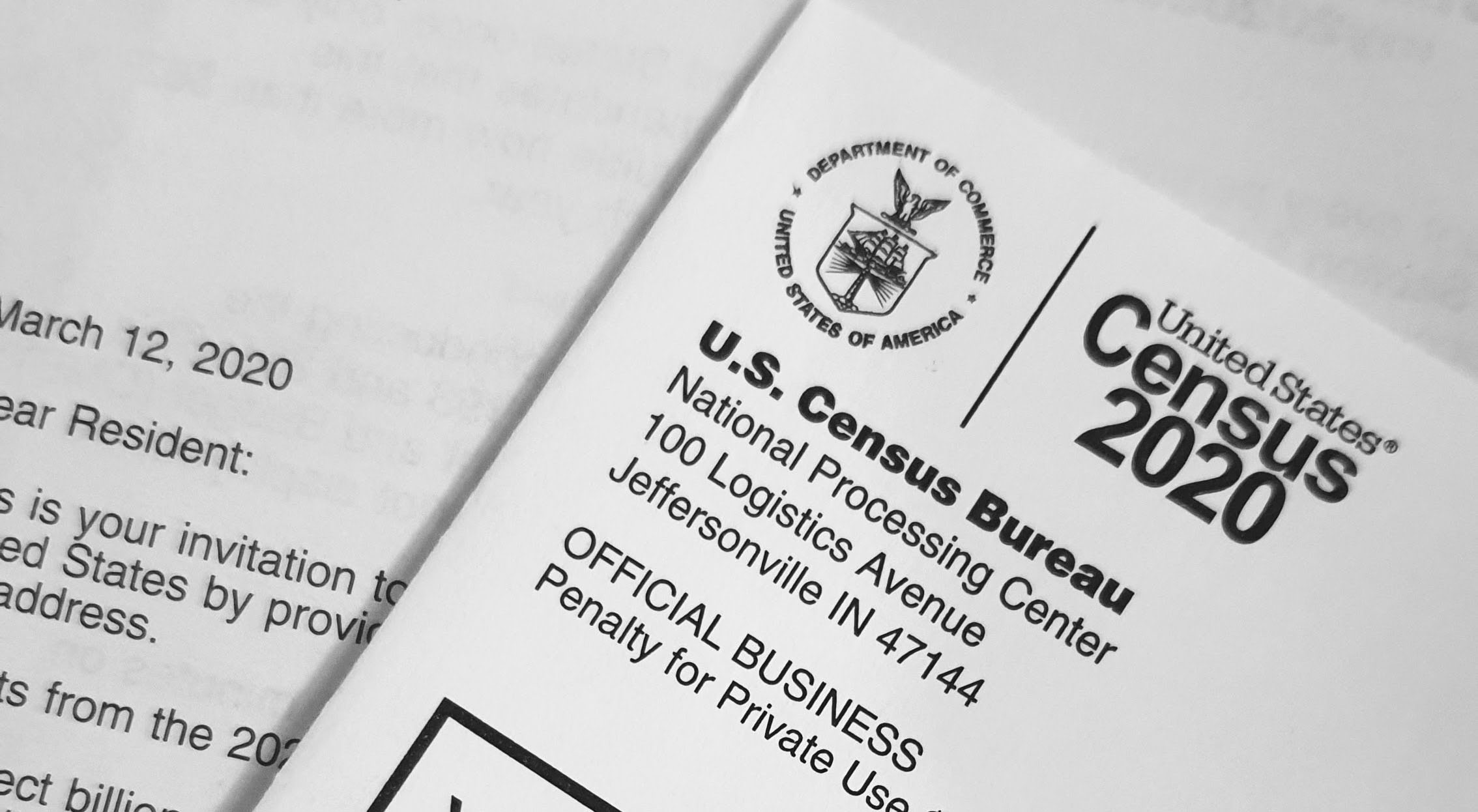 Good news for HUBZone businesses located in expiring HUBZone areas, the map will be extended from Dec. 31, 2021 to June 30, 2023 – giving these businesses an extra 18 months to determine their next steps.

The federal government uses its immense buying power to set public policy – leveling the playing field for federal government contracting opportunities. The Historically Underutilized Business Zone program, or HUBZone, is one of several of the U.S. Small Business Administration's (SBA) small business set aside programs utilized by the federal government. The HUBZone program is designed for specific, targeted impact to low-income areas by encouraging businesses to maintain physical offices and buildings in these areas, and hire workers that live in these areas.

A HUBZone business is a small business that must be located in a designated, low-income Census tract and have 35% of its workers living in a designated, low-income Census tract. To become a HUBZone certified business, companies must undergo a fairly rigorous SBA application process to ensure that the company meets the regulatory requirements and is eligible to compete for these set aside contracts.

Federal agencies are encouraged to contract 3% of their annual contracting dollars to HUBZone businesses. HUBZone businesses are often unable to compete against large businesses, and cannot offer the best value to the government. So, federal agencies typically set aside certain contracts where they know through market research that at least two HUBZone companies can perform the work required. Then, like the more commonly known Woman-Owned or Veteran-Owned Small Business programs (WOSB, VOSB), HUBZone certified businesses compete only against other businesses with the same HUBZone certification, thus leveling the playing field.

There are about 7,700 HUBZone companies, and they compete for about $2 billion in HUBZone set asides.

Why Does the HUBZone Map Matter?

HUBZone eligibility is directly tied to where a business is located and where its workers live. The SBA relies on Census tracts to determine if a particular business and its workers are in the right places – namely, low-income, underutilized, and underdeveloped areas. Eligible tracts tend to be in the inner city and rural areas, and notably, are common in areas where universities are located.

Census tracts change over time. Sometimes low-income areas increase their wealth and are no longer truly low income. And, sometimes, vice versa. When this occurs, the SBA resets the map in a process called redesignation. Critically, those HUBZone companies in redesignated Census tracts then have a very clear term limit. When that term expires, their Census tract is no longer HUBZone eligible, and their business no longer qualifies as a HUBZone. This process makes long-term planning more difficult for HUBZone businesses. If their Census tract is redesignated, they are left scrambling to make decisions about where their company should be located.

That changed under the 2018 National Defense Authorization Act (NDAA), when Congress froze the current Census map until Dec. 31, 2021. The goal was to give HUBZone businesses more stability – knowing that their business’ location or workforce residences were not suddenly going to be redesignated.

As we get closer to Dec. 31, 2021, HUBZone companies are undoubtedly wondering what will happen next. An answer was provided earlier this month. On May 5, 2021, the SBA issued an extension to the freeze, holding the maps steady until June 30, 2023, giving an additional 18-month reprieve.

Why is the HUBZone Map Being Frozen?

This map is set based on Census tracts and the data collected by the U.S. Census Bureau. The 2020 Census was delayed for a number of reasons, including the pandemic and worker shortages. As a result, the data necessary for the SBA to develop the new map is delayed, and will not be available to the SBA until December 2022.

That will leave about six months for the SBA to develop and roll out its revised map publicly. Stay tuned.