Higher Education Endowments: How to Access When Needed Most

Higher Education Endowments: How to Access When Needed Most 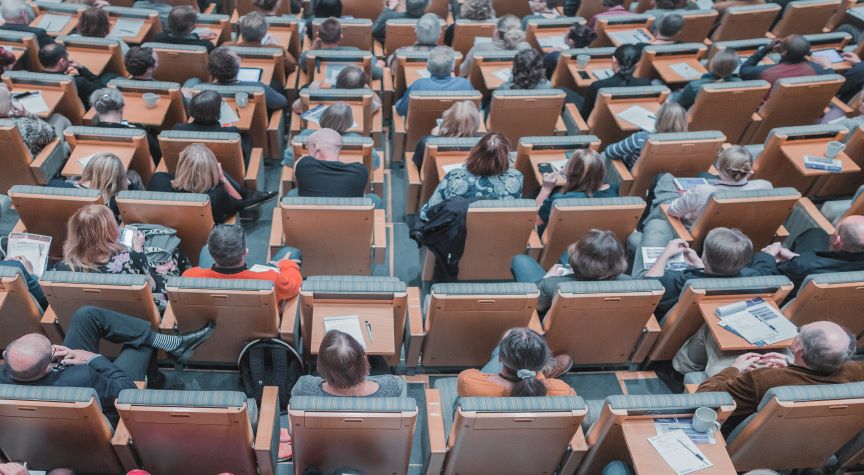 Many colleges and universities have endowments. In the last few years, institutions of higher education have had more questions about how to access their endowments – between the COVID-19 pandemic and periods of significant market volatility, the need for cash has been acute at times. This brief piece addresses legal questions related to endowments and how colleges and universities can work with counsel to have greater access to their endowments when needed most.

What is an “Endowment?”

Though “endowment” is colloquially used to mean any assets that are held for the long-term, an “endowment fund” is a legal, defined term of art under the Uniform Prudent Management of Institutional Funds Act (UPMIFA), which has been adopted in some form in forty-nine (49) states — only Pennsylvania has not adopted in any form and the District of Columbia. Specifically, an “endowment fund” is “an institutional fund or any part thereof that, under the terms of a gift instrument, is not wholly expendable by the [nonprofit organization holding the fund] on a current basis.” In other words, if a donor restricts the timing during which a fund may be used – often by restricting the organization’s use to the “income” of the fund each year, or requiring that the fund be held “in perpetuity,” or with words of similar importance, then the fund is an endowed fund.

Alternatively, funds that the board of a college or university designates to be held long-term or restricts so that the only assets available to be spent each year are limited to an organization’s spending policy — typically expressed as a percentage of a fund — are not considered endowment funds under UPMIFA. Sometimes organizations refer to these funds as “board-designated funds” or “quasi-endowments.”

Why Does It Matter if a Fund Is an Endowment Fund?

A college or university may only spend endowment funds in accordance with the terms of the gift instrument through which the donor made the gift to the college or university. Gift instruments can be documents that take effect at death like wills, living trusts, or beneficiary designations, or agreements negotiated with donors during their lives. Donor restrictions are not optional, nor can they be ignored, even if they are impossible to follow. In other words, if a donor sets a spending rate or annual amount, that rate or amount must be followed. If the donor has not set an annual spending amount but has indicated that the fund is to be treated as an endowment, then the fund should be spent in accordance with the terms of the college or university’s spending policy. Spending policies vary, but organizations typically adopt an annual spending rate between 3% and 5% of the average endowment fund balance over a historical period for the specific fund (e.g. the past 12 quarters – it is worth noting that although Pennsylvania has not adopted UPMIFA, it has provided for a similar calculation as a safe harbor in PA Act 141). The percentage adopted in the spending policy is expendable by the college or university each year for the purposes specified by the donor.

What if a College or University Needs More From Its Endowment Than Spending Policy Allows?

In challenging economic times, many charitable organizations, including colleges and universities, often find it challenging to raise funds at the same rate as during “normal” times. As we saw during the COVID-19 pandemic, organizations that rely on revenue from operating activities can be in especially difficult positions, particularly when operating activities are inhibited by restrictions through state or local laws or regulations. During such times, the usual spending policy draw from a college or university’s endowment may not be enough to close a budgetary gap. Fortunately, colleges and universities have options to increase access to their endowment funds.

Donor Smith is no longer living, so Donor Smith cannot be consulted to modify the restriction. The age of the Smith Fund is old enough (more than 100 years) and the value of the Smith Fund is small enough ($25,000) under most, if not all, versions of UPMIFA to seek a modification. ABC College should work with its counsel to give notice to the state attorney general in accordance with the statute. ABC College could request a modification of the restriction to instead offer scholarships to women in a different specified course of study or it could seek to have all restrictions removed. The state attorney general will decide whether the modification or release sought is acceptable.  Once ABC College has received notice of objection or has waited the proscribed period, ABC College may move forward accordingly.

Many of the problems that colleges or universities encounter with respect to their endowments can be addressed proactively through a clear and flexible gift agreement with donors. A gift agreement that clearly sets out the donor’s intentions both at the time of the gift and should unexpected circumstances arise in the future is helpful for both the donor and the college or university receiving the gift.