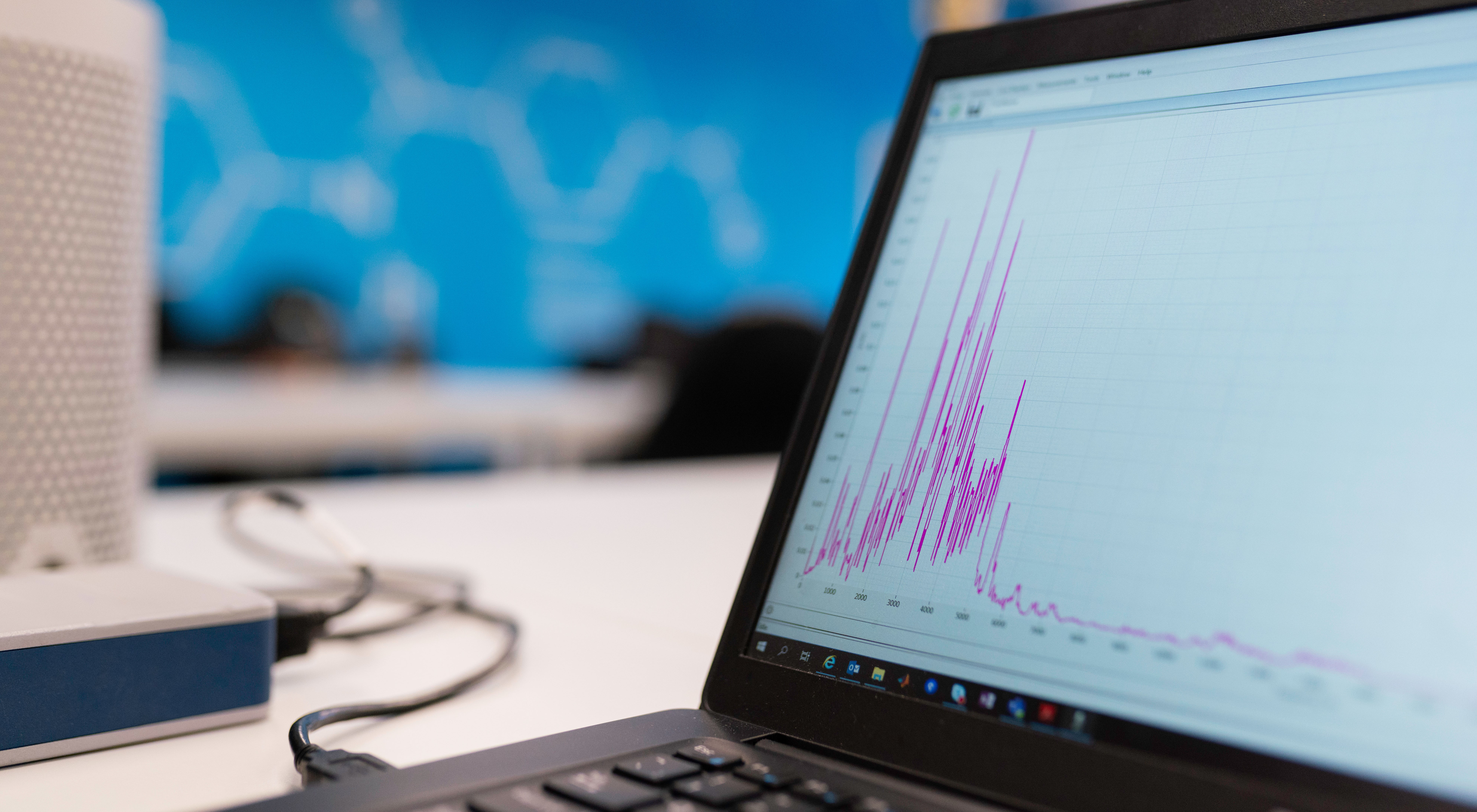 Under the federal Small Business Innovation Research (SBIR) program and the companion Small Business Technology Transfer (STTR) program, small businesses are encouraged to engage in research and development on behalf of the federal government with the end goal of commercializing newly developed or improved upon technology. In doing so, small businesses necessarily create new intellectual property. But, they do so – at least in part – using federal dollars to fund their employees’ work.

In order to be fair to the American taxpayers as well as the innovators and creators, the SBIR program has always provided for a sharing of intellectual property rights, known as technical data rights with the government. Traditionally, the government had Government Purpose Rights for a period of four years, and after that period of time obtained Unlimited Rights. For the small business, this meant its technical data was “protected” for four years – during that time it could commercialize the technology, and the government could only use it for a narrow set of purposes. After the four-year period expired, the government could use the technology for anything it wanted, including giving the technology to competitors.

In April 2019, the Small Business Administration (SBA), administrator of the SBIR and STTR programs, announced a change to its Policy Directive. For any new SBIR or STTR award issued after May 2, 2019, there would be a flat 20-year protection period based on the first use of the technical data, with no extensions. Further, at the end of the 20-year protection period, the government will have only Government Purpose Rights, allowing the government to use and allow third parties to use the technology, but only for a limited scope. The government will only have Unlimited Rights in the operational requirements (form, fit, function) to ensure that it can continue to use the technology. Our article discussing those changes is here.

Since that April 2019 announcement, contract researchers have been patiently waiting for guidance explaining how, and more importantly when, the clock on the new 20-year protection period starts ticking. The original policy stated that the clock started at the beginning of the SBIR contract. But, actually, in the SBIR realm, that was not as clear as it sounds. The SBIR program is based on multiple, phased awards for initial feasibility, prototype development, and eventually low-scale commercialization. For decades, SBIR/STTR technical data rights were interwoven in new follow-on contracts and multiple Phase II and Phase III awards, which kept the protection period alive and viable for small businesses. Under the new policy, contractors did not know which contract started the 20-year clock.

To that end, the Defense Acquisition Regulations (DAR) Council has released a proposed rule. If accepted, the clock for the 20-year protection period will begin at the award of the SBIR contract under which the data rights are developed, or first used. Here is the proposed change:

As always, contractors are reminded to properly legend their technical data in order to preserve their rights.

Public comments on the proposed rule may be submitted no later than Oct. 30, 2020.