GAO Finds That Bid Was Reasonable Despite Its 43% Price Premium

GAO Finds That Bid Was Reasonable Despite Its 43% Price Premium 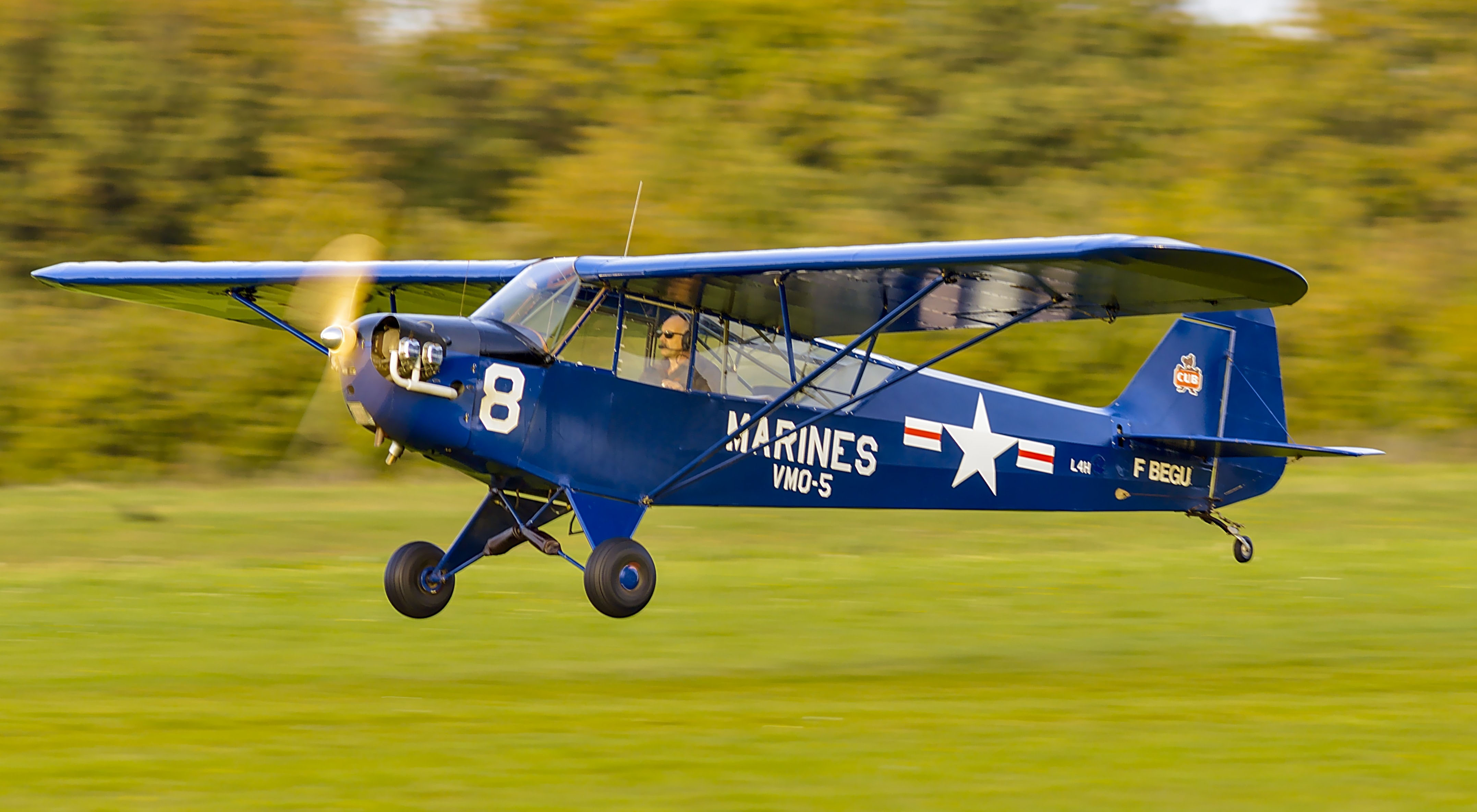 Protesters and would-be protesters often compare their proposed price to that of the awardee to draw conclusions about the underlying proposals. When there is a significant difference in the amount of the prices offered, it often seems like a reasonable and quantitative measure to demonstrate grounds for a bid protest. And the farther apart the prices of the awardee’s and the protestor’s proposals, the more concerned the protester becomes that there was something rotten in Denmark, or that the agency made an error during the evaluation process.

A case decided by the U.S. Government Accountability Office (GAO) earlier this year, Professional Analysis, Inc. B-419239, B-419239.2 (Jan. 8, 2021), addressed this concern when the U.S. Marine Corps (Marines) decided to pay a significant price premium for what it considered a technically superior offer. The Marines had issued an RFQ under FAR subpart 8.4 for distribution management support services. The award was to be made on a best value trade-off basis considering three factors: technical, past performance, and price, with technical being the most important factor and price being the least important factor. The awardee, Cervello, received a technical rating of outstanding and a past performance rating of very relevant/satisfactory confidence. The protestor, Professional Analysis Inc. (PAI), received a technical rating of acceptable and a past performance rating of relevant/satisfactory confidence.

It isn’t unusual for an agency to pay more for a technically superior offer. What stood out in the Professional Analysis case was the amount of the price premium paid by the Marines – a whopping 43% or $6.8 million more than PAI’s quote. PAI offered a price of $8.8 million, whereas the awardee, Cervello, offered a price of $15.5 million.

Not surprisingly, PAI challenged several aspects of the Marines’ evaluation – all of which were expected. PAI claimed the agency had improperly evaluated Cervello’s technical and past performance quote; Cervello was ineligible for award because its Federal Supply Schedule (FSS) contract did not include the labor categories, special item numbers of geographic coverage required by the RFQ; the agency had assigned too many unearned strengths to Cervello’s quote; the price evaluation was flawed; and that the best value trade-off decision was flawed because Cervello’s quote did not offer a technically superior approach which justified its high price. Ultimately, the GAO was not persuaded by any of the protester’s challenges.

On its face, an agency’s decision to pay a 43% price premium seems remarkable. But the fact of the matter is, when a procurement provides for source selection based on a best value trade-off, the source selection authority has broad discretion in determining whether one offer’s technical superiority is worth its higher price. As long as the price/technical trade-off decision is reasonable and consistent with the solicitation’s stated evaluation criteria, it will be upheld by the GAO. Here, despite what seems like a shockingly large price premium, the GAO determined that the Marines had done what was required of it.

The GAO found the Marines had properly documented its evaluation, demonstrating that the Marines had reasonably evaluated the quotes, consistent with the evaluation criteria, determining that Cervello’s quote warranted an outstanding technical rating —as opposed to PAI’s acceptable rating, two rating levels below. The Marines had properly determined the 14 strengths and no weaknesses assigned to Cervello’s quote outweighed the six strengths and one weakness assigned to PAI’s quote. Further, the strengths assigned to Cervello’s quote were even more desirable because they were in strategic areas that had been identified in the evaluation criteria. And, to PAI’s undoing, the existence of the one weakness in its quote signaled a higher level of risk in a critical area. Finally, in the areas where PAI had strengths, so did Cervello. Without anything to distinguish its technically inferior proposal, the protester’s obviously lower price alone could not justify the award.

The GAO found the Marines’ price evaluation was reasonable. The Marines had compared the firms’ prices to each other, confirmed the quoted rates did not exceed their FSS contract rates, evaluated prices applicable to each Contract Line Item Number (CLIN), including labor rates and proposed price totals, and created a chart documenting its evaluation of the prices for the base and option years and labor rates. In addition, Cervello’s price quote followed the work hour estimates that had been provided by the agency in the RFQ.

At the end of the day, the GAO found the Marines had rationally determined, by following its evaluation criteria, that the technically superior proposal was worth the 43% price premium. This case is a good reminder for contractors when preparing quotes/proposals for a best value trade-off procurement. Even if you know you’ll be offering a competitive price, you need to focus on making your technical proposal as strong as possible to increase your chances of being awarded the contract.