For Government Furnished Property, the Government Not Granting an Equitable Adjustment May Be a Breach of Contract

For Government Furnished Property, the Government Not Granting an Equitable Adjustment May Be a Breach of Contract 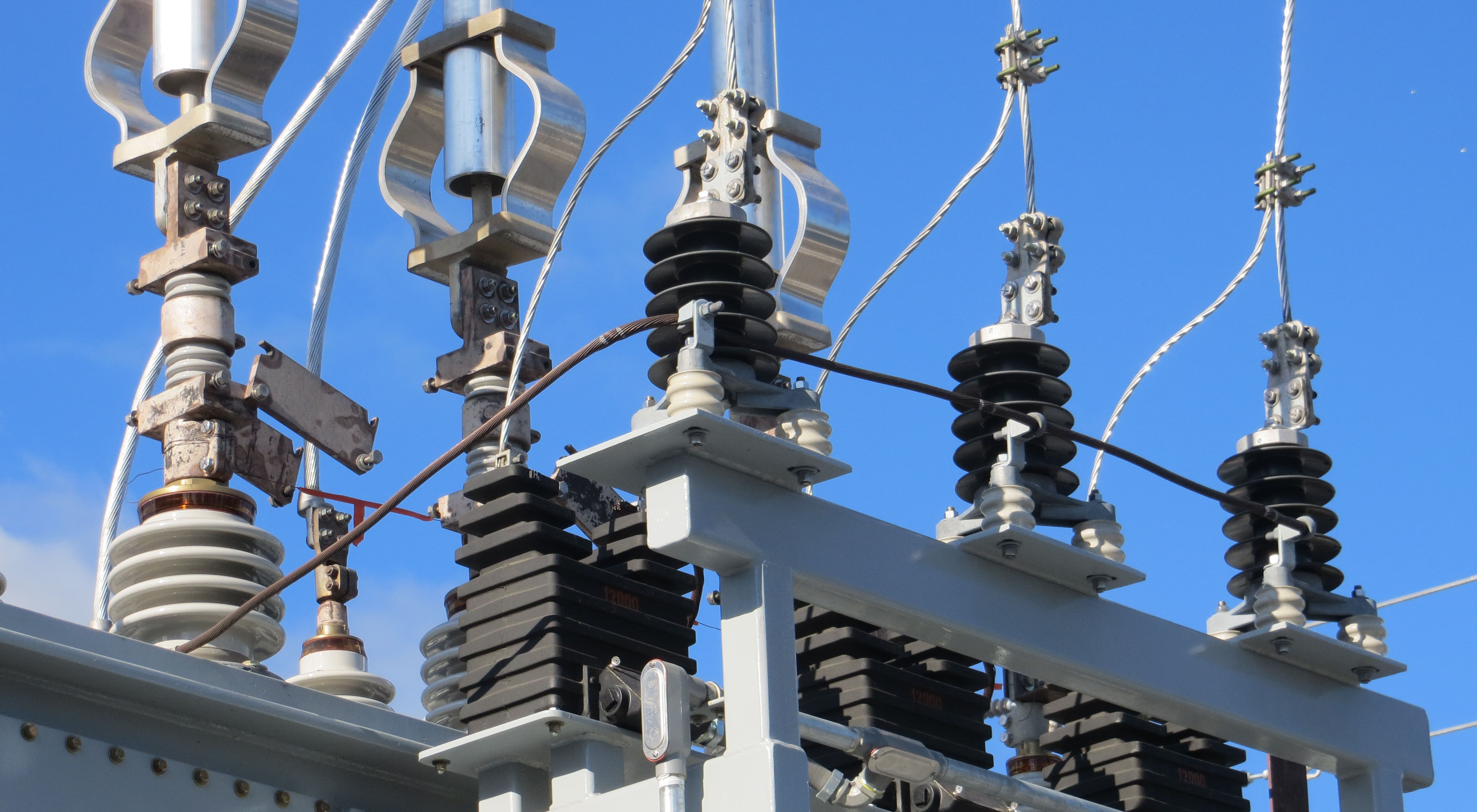 On Dec. 23, 2020, the Federal Circuit published its decision in BGT Holdings LLC v. United States, 984 F.3d 1003, holding that the government’s refusal to adequately consider a contractor’s request for equitable adjustment (REA) could be considered a breach of contract. In this case, BGT Holdings LLC (BGT) was appealing a dismissal of its claims by the Court of Federal Claims (COFC) in a dispute with the Navy.

BGT was performing a fixed-price contract to build and deliver a gas turbine generator for the Navy. As part of its performance, BGT was to receive and incorporate certain government-furnished equipment (GFE) into its deliverable. Well into performance, the Navy cancelled two of the GFE items, requiring BGT to purchase them on the open market. BGT filed an REA to recoup the costs to purchase the cancelled GFE, consistent with FAR § 52.245-1(d)(2)(i), Government Property and FAR § 52.243-1, Changes – Fixed-Price. The Navy rejected the REA.

On appeal, the Federal Circuit considered BGT’s five grounds for relief in its complaint:

The first two grounds essentially amount to the same argument: the nondelivery of the GFE is a constructive change to the contract, which was ratified by the Navy’s actions. The fact that the government never actually delivered this GFE, combined with the fact that it accepted the final deliverable containing the replacement items, led the Federal Circuit to the conclusion that the remedy under either theory is the same: equitable adjustment to the contract.

For the third ground, the Federal Circuit concurred with the COFC that the Navy’s failure to deliver GFM is not, itself a breach of contract. This is because FAR § 52.245-1(d)(2)(i), 52.245-1(d)(3)(ii), and 52.245-1(i) specifically provide for an equitable adjustment in lieu of the Government fully and properly making the delivery.

Indeed, the Federal Circuit’s decision focuses on the FAR language: “the Contracting Officer shall consider an equitable adjustment to the contract.” The “shall” in that clause is key to the fourth complaint ground. The government argued, unsuccessfully, that the phrase “shall consider” meant only that the Contracting Officer had the power to consider an REA and either approve or deny the contractor’s REA. The court disagreed.

[T]he government’s interpretation of the term “shall consider”…would produce absurd results under the government property clause…If the Navy had withdrawn all GFE, as the contract allows, it would be implausible to posit that the Navy’s only obligation would be merely to “think over” BGT’s request for an equitable adjustment before denying it. It is dubious, to say the least, that the drafters of the FAR’s government property clause…envisioned that the government would essentially have an unfettered right to withdraw promised GFE from a contract without consequence.

The correct interpretation of “shall consider” in this contract setting does not give the government absolute discretion, but instead holds the government to a duty of good faith and reasonableness.

984 F.3d at 1011. In other words, the government’s failure to act in good faith when considering a contractor’s REA is a breach of contract.

Because the Federal Circuit held that the contract required the Navy to act in good faith when considering REAs, it dismissed BGT’s fifth ground, stating that “because the application of the ‘shall consider’ language in the government property clause already imposes a duty of good faith on the Navy, there is no justification for invoking an extra-contractual duty of good faith that would be redundant of the duty imposed by that clause.” 984 F.3d at 1016.

The Federal Circuit’s novel interpretation of the FAR Government Property clause is a welcome addition to the contractor’s toolkit when seeking an REA. Contracting Officers’ are now obligated to “consider an equitable adjustment” in good faith to compensate contractors for additional costs incurred when the government did not fulfill its commitments regarding Government Furnished property. At the very least, BGT Holdings LLC v. United States, now provides strong precedent to counter REA denials related to GFM.