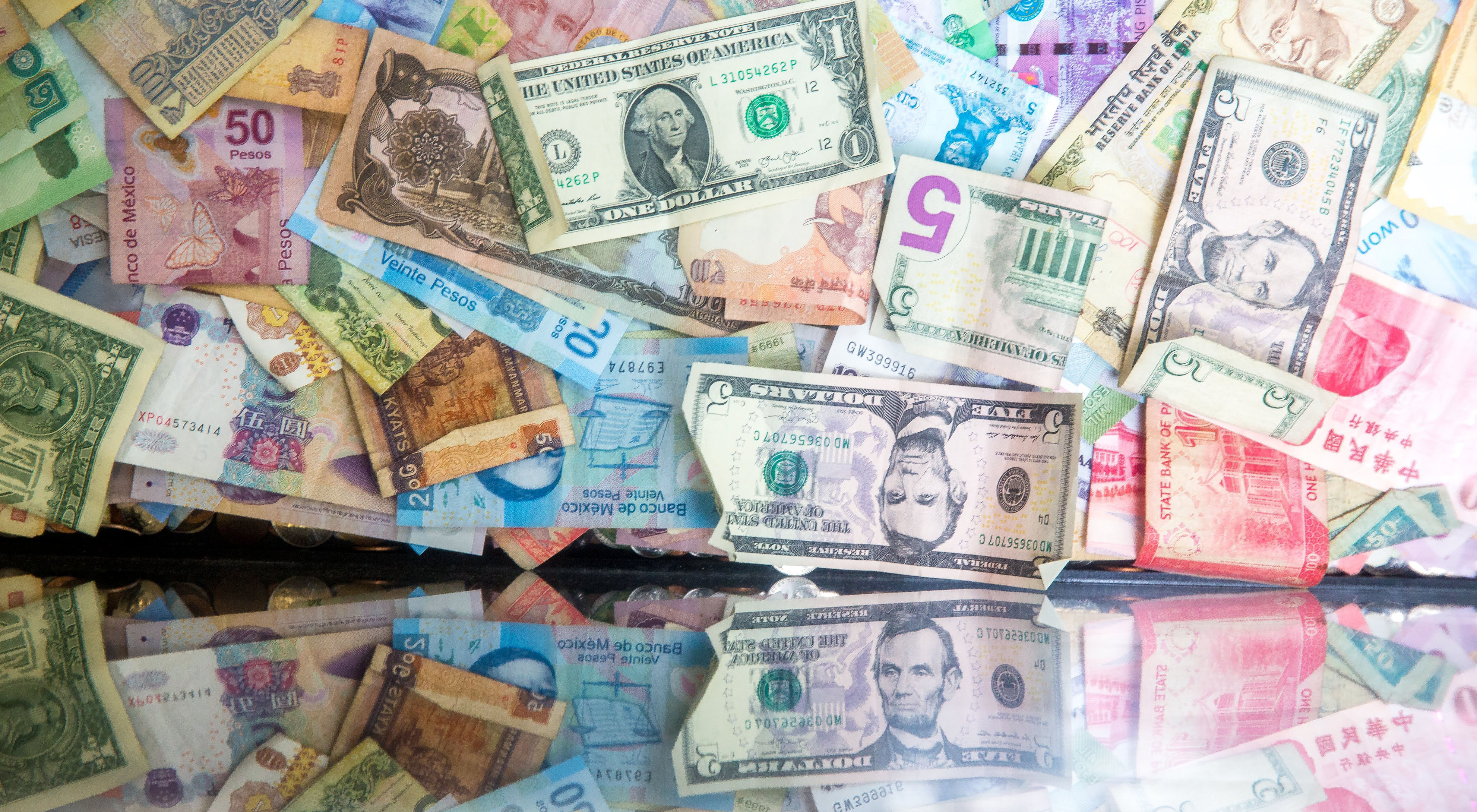 Much like the month of March, the initial multi-currency phase of the London Inter-Bank Offered Rate (LIBOR) remediation went in like a lion and out like a lamb. The much-discussed Dec. 31, 2021 date for LIBOR remediation in relation to foreign currencies, including euros, pound sterling, Swiss francs, and Japanese yen, came and went with little to no fanfare. After intense planning, speculation, and worry regarding LIBOR remediation in multi-currency credit facilities in the U.S., followed by an initial flurry of amendments, many market participants ultimately decided to leave certain existing facilities unchanged. While regulators never issued any directives regarding the illegality of multi-currency facilities using LIBOR, it is widely understood that newly originated credit facilities should be using LIBOR alternatives going forward as LIBOR publication has ceased for certain tenors, and this will continue. In April, attention shifted to the remediation of some U.S. dollar (USD) LIBOR credit facilities, but not many.

The financial industry’s focus shift to the remediation of LIBOR in USD-denominated credit facilities has been slow. In March of 2021, the UK Financial Conduct Authority and the ICE Benchmark Administrator released joint statements confirming that the one-month, three-month, and six-month tenors of LIBOR would not be published after June 30, 2023. In 2021, the regulators explained that while the LIBOR cessation date for USD was ultimately pushed back to 2023, to allow the natural expiration of existing credit facilities, any newly originated credit facilities should include one of the newly introduced LIBOR alternatives, which include both credit sensitive rates and risk-free rates, both of which have proponents throughout the industry.

The secured overnight financing rate (SOFR), on the other hand, is considered “risk-free” because the overnight loans made via Treasury bond repurchase agreements (i.e. repos) that make up the volume of transactions on which SOFR is based are collateralized by U.S. Treasury securities. The collateralization of these obligations eliminates the credit risk component of unsecured transactions like those that make up the basis for LIBOR and other credit sensitive rates. One of the challenges for lenders associated with the adoption of risk-free rates moving forward is that the applicable lender’s cost of funds may rise while SOFR remains largely static during the volatile period at issue.3 While credit sensitive rates may have some attractive attributes, they have not been widely used in the market as a replacement for LIBOR. On the contrary, the consensus is that risk-free rates are the preferred successor to LIBOR, with SOFR being the preferred risk-free rate.

The CME term SOFR reference rate (Term SOFR), as administrated by CME Group, was formally endorsed by ARRC in July of 2021. Term SOFR is a forward-looking term rate, calculated daily, and published in the following tenors: one-month, three-month, six-month, and 12-month.5 Since Term SOFR is a forward-looking term rate, it does not require the use of a lookback period. CME Group has indicated that market participants desiring to use Term SOFR must obtain a license for such use, even if the rate is accessed through a third party. Such licenses will be available for free to market participants until December 2026. The marketplace has widely adopted benchmark transition event language that, upon the occurrence of certain trigger events, prompts the automatic fallback to either Term SOFR, or Daily Simple SOFR, as agreed upon by the applicable borrower and administrative agent.