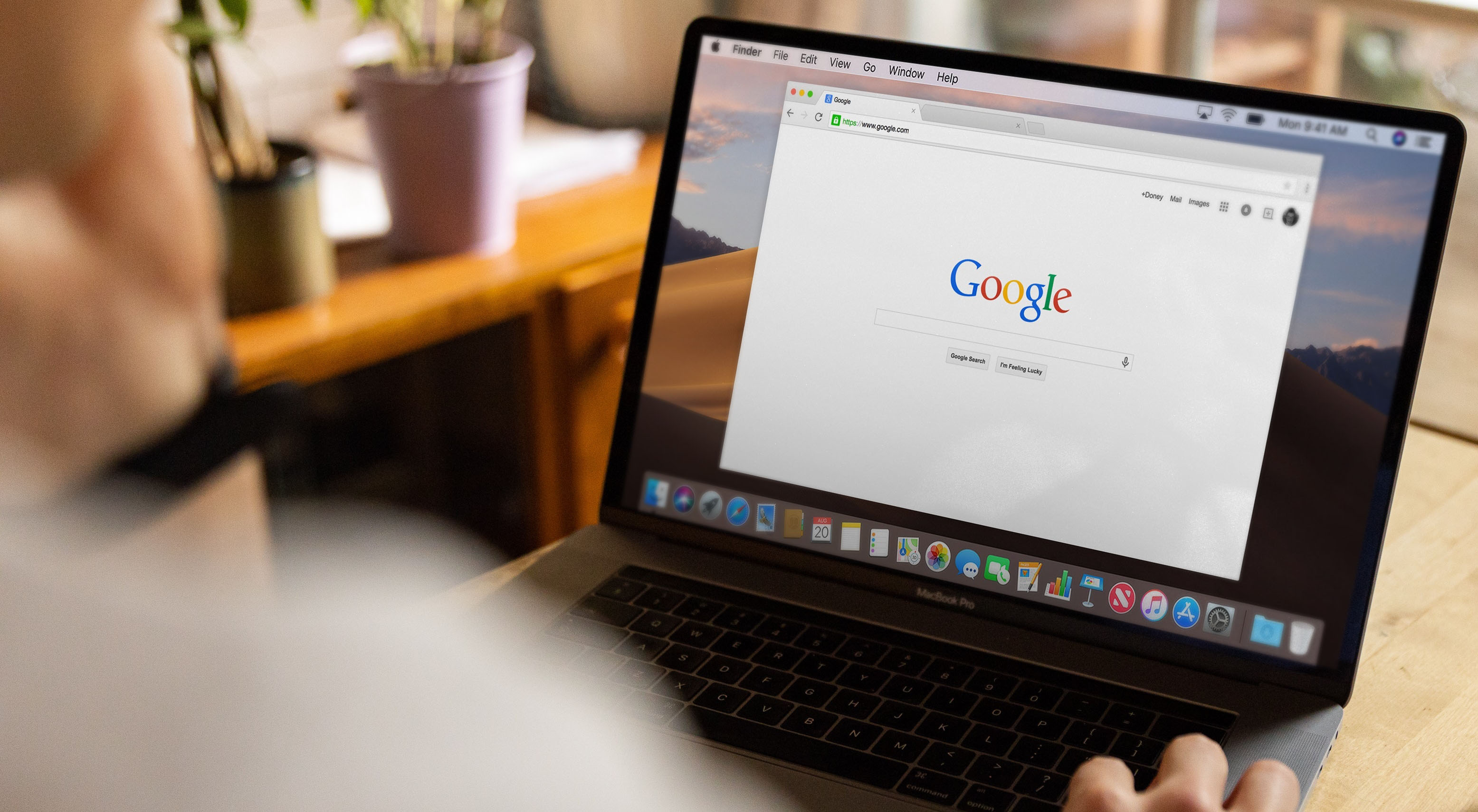 The long-awaited final rules implementing the Trademark Modernization Act of 2020 (TMA) were published on Nov. 17, 2021. The rules implementing new procedures will go into effect on Dec. 18, 2021, and the rules relating to shortened trademark response periods will take effect on Dec. 1, 2022. The TMA, signed into law by President Trump as part of the pandemic relief bill, includes the most significant changes to federal trademark law in almost 30 years.

Highlights for trademark owners and practitioners to note include the following amendments to the Lanham Act:

In order to combat the rise of fraudulent trademark registrations and incentivize accurate listings of goods and services on the trademark registry, the TMA authorizes the U.S. Patent and Trademark Office (USPTO) to conduct two new types of ex parte proceedings: expungement and reexamination. These proceedings may be filed by either the Director at the USPTO, or a third party petitioner (petitioner), alleging a prima facie showing of nonuse of a registered trademark. For a proceeding filed by a petitioner to move forward, the Director must review and institute the proceeding. The Director has the discretion to independently institute proceedings in limited circumstances or in the event of multiple third party petitions against a single registration.

After reviewing a petition or performing an independent review of the available evidence, if there is reasonable evidence to support cancellation of a registration based on nonuse, the Director will officially institute the proceeding. At that time, the registrant will receive an office action with the requirements to submit proof of use of the trademark to keep the trademark registration in force. The office action will be sent through the USPTO system, like other communications from the USPTO, and all documents relating to the proceeding will be publicly viewable on the Trademark Status & Document Retrieval (TSDR) portal.

The petitioner’s identity will not be listed in the public records if not disclosed in the initial proceeding filing. However, if the petitioner does not elect to keep its identity confidential, it can become publicly viewable, or the Director can require disclosure in some cases.

In expungement and reexamination proceedings, the petitioner must establish a prima facie case of nonuse by asserting evidence that a “reasonable investigation” revealed the trademark was not in use or never has been used in commerce as alleged by the registrant in the registration. When determining the amount of evidence required to meet the standard, the USPTO is quick to assert that the “reasonable investigation” standard will be determined on a case-by-case basis and there is no definitive rule for the amount of or type of evidence required.

However, the TMA explicitly states that a single internet search engine search will not be sufficient. Instead, parties may submit a number of types of relevant evidence, including state and federal trademark records, website printouts, advertisements, online reviews, records of filings with state or federal agencies that detail the registrant’s right to conduct business in a particular industry, marketplace activities, and other records such as litigation records or private investigation records.

The USPTO filing fee for an expungement or reexamination proceeding is $400 USD per class, which is $200 less per class than the costs associated with filing a proceeding with the TTAB. The intent of this discount is to encourage the use of these proceedings to bring potential claims against fraudulent registrations.

Responding to Expungement or Reexamination Proceedings

Trademark registrants will have three months to file a response to office actions issued under these proceedings and will need to provide sufficient evidence showing the use of the trademark. The registrant may also seek one 30-day extension of time upon request for an additional $125 filing fee. If the registrant does not respond by the deadline, the trademark registration will be canceled for any of the goods or services asserted in the proceeding. Alternatively, the registrant may decide to respond by simply removing the asserted goods and services from the registration, and the USPTO requires a $100 per class fee for this type of response.

Evidence that can support a use claim in these proceedings is the same type of evidence typically submitted as specimens to show use, such as dated photos, labels, packaging, point-of-sale offerings, advertisements, marketing materials, and other online materials. This evidence must show the relevant dates to support the claims that the trademark was in use at the relevant time periods. In the event that earlier dated use of the trademark cannot be provided, the USPTO will also consider declarations from the registrant which swear to the earlier use of the trademark.

The USPTO must determine by a preponderance of the evidence that a registration should be canceled for nonuse. If this burden is met, the Director issues a final office action that provides for the cancellation of the registration as to the objected goods and services. The registrant may appeal the USPTO’s decision with the TTAB. The TTAB has the discretion to review the Director’s decision and determine if there was sufficient evidence to support the cancellation of registration.

However, if the Director determines the registrant has shown sufficient evidence of use of the trademark, it must dismiss the proceeding and allow the registration to remain in force. The TMA also provides that in an expungement proceeding, which alleges that there has never been use, if a registration has been shown to be in use, no further expungement proceedings by other third party petitioners or the Director may be filed. But, due to the differences in the proceedings, future reexamination proceedings are allowable.

New Ground for Trademark Cancellation with TTAB: Registered Trademark Never in Use

The TMA provides a new ground for third parties looking to file trademark cancellation actions with the TTAB. After three years from the registration date, third parties can now petition to cancel a registration on the grounds that the registered trademark was never used in commerce. This is different from a petition to cancel for abandonment, which is for trademarks that were used at one point, but then discontinued. Also, this ground does not require petitioners to show the registrant had an intent not to resume use.

In addition to the above, the TMA provides for new three-month office action response deadlines for all trademark applications, except those filed under the Madrid Protocol (Section 66(a)), which will continue to have a six-month response window. This new requirement will not begin until Dec. 1, 2022 because of the significant logistical requirements for implementing the new deadlines at the USPTO and in law firms. Trademark applicants will receive an initial three-month deadline to respond to office actions, and can then take an additional three-month extension for a $125 fee.

Letter of Protest Decisions: Final and Not Reviewable

Finally, the TMA provides that letter of protest decisions rendered by the Director are final and not reviewable. The USPTO accepts letters of protest filed by third party protestors that detail legitimate reasons for why a trademark application should not be granted registration, along with the filing fee of $50. Letters of protest are submitted to the Director, who determines whether the evidence submitted by the third party protestor should be forwarded to the Examining Attorney assigned to the application. If the Director accepts the letter of protest, the Examining Attorney must consider the evidence submitted in the protest when determining if there are reasonable grounds to refuse registration.

If you have questions about how the TMA might affect your business, please contact a member of the Trademark and Copyright Prosecution practice or your Taft attorney.