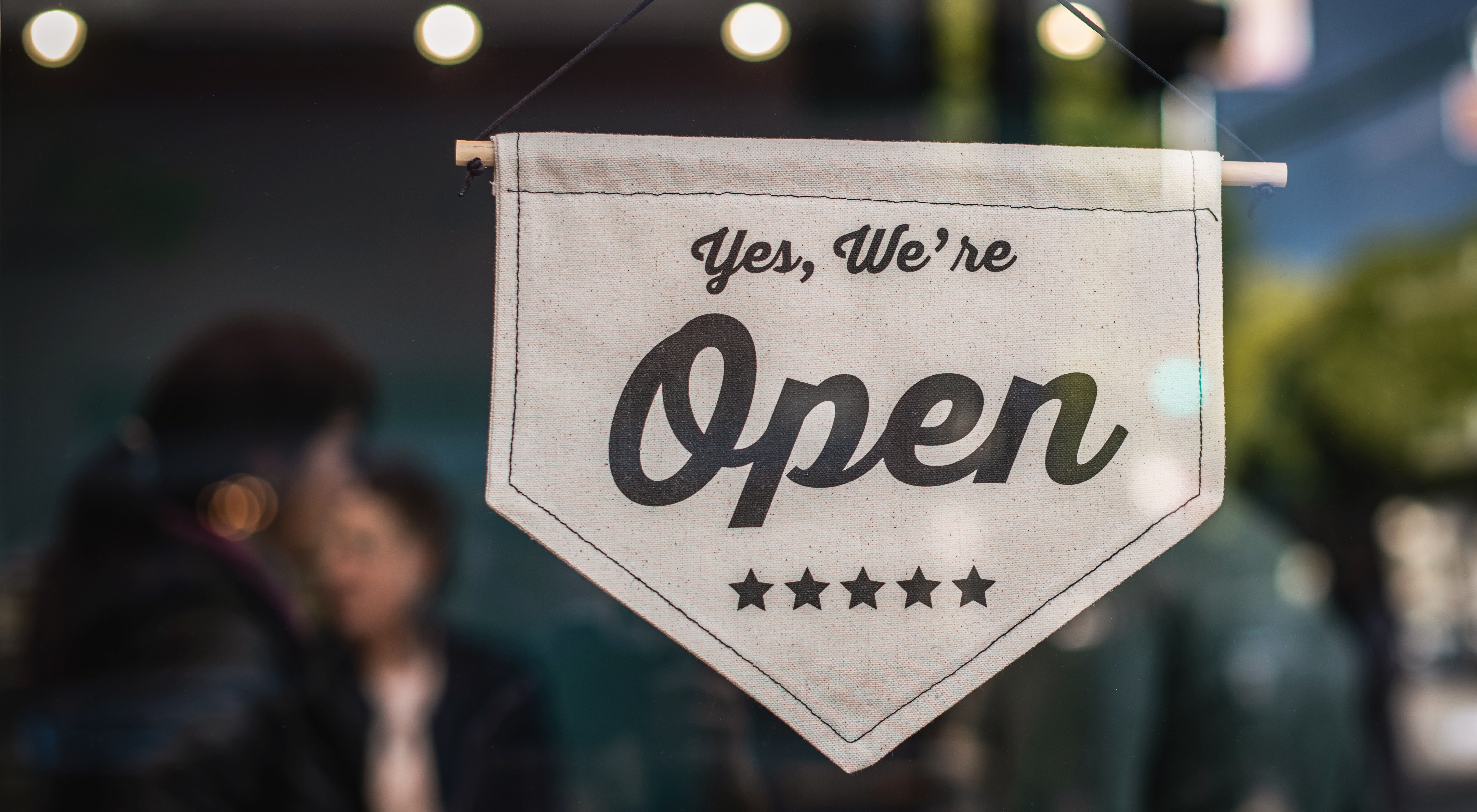 The federal government has long recognized its significant role as an economic engine in the U.S. and global economies; inherent in that role is its efforts to ensure broader inclusion of small businesses, as well as women-owned, minority-owned, veteran-owned, and Historically Underutilized Business Zone (HUBZone) small businesses.

Each year, the government sets goals for executive agencies to provide contracting opportunities to be set aside for small businesses and those socioeconomic status-based small businesses to compete against similarly sized offerors, rather than against large businesses through full and open competition.

Annually, the U.S. Small Business Administration (SBA) releases its procurement scorecard, measuring how well the federal government did at meeting its goals of supporting small businesses through set-aside, competed contracts. It recently released the FY2019 Scorecard.

To highlight the actuals relative to the goals:

The federal government spent about $500 billion in contracting funds in FY2019. The SBA’s scorecard highlights that more than one out of every four dollars spent was contracted with a small business – or 26.5%. This success isn’t surprising, the government has been very good at working with its small business partners. The same can be said for the other socioeconomic statuses.

The lone goal that went unmet is the HUBZone. Chronically underrepresented, HUBZone small businesses spending has typically hovered below 2% of contracted dollars. In FY19, it rose to 2.28%, still shy of the modest 3% goal.

In past years, we have seen an increase in the number of set asides in the socioeconomic category that was lagging behind the goal. It would not be surprising to see an increase in HUBZone set aside as FY21 approaches.