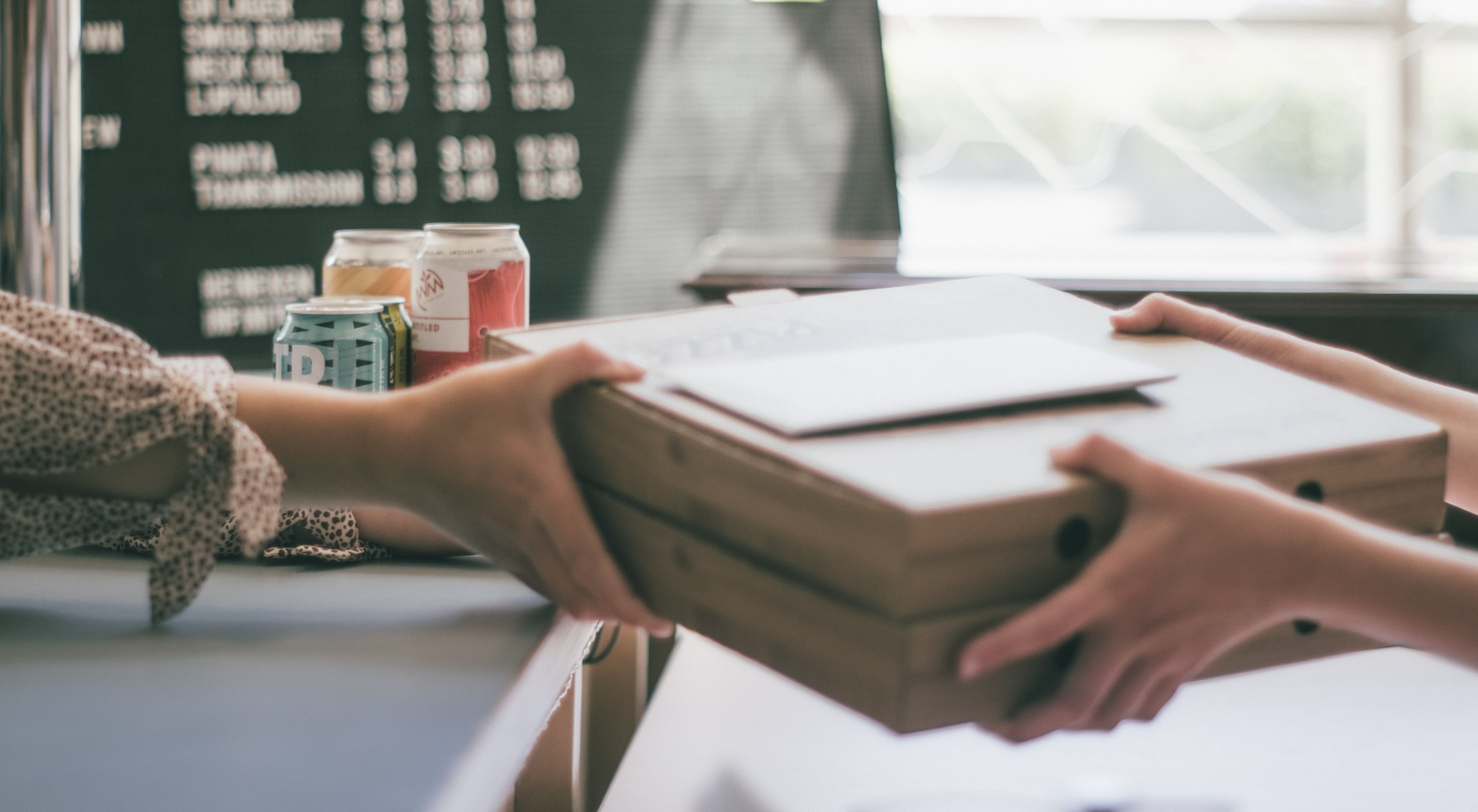 A five-year-old obvious disconnect between the U.S. Small Business Administration (SBA) regulations and those of the Federal Acquisition Regulation (FAR) regarding the limitations on subcontracting is about to change. Earlier this month, the FAR Council issued a final rule available here.

At a very high level, the limitations on the subcontracting rule apply to procurements that are set aside for small businesses, and the rule is designed to ensure that a small business prime contractor is performing at least 50% of the cost of contract performance.1 In short, the point is to ensure that the small business is growing and actually performing the contract work; not just partnering with a large business that was ineligible to compete for the set-aside contract, to perform the bulk of the work.

The rule limits similarly situated entities to first-tier subcontractors and includes independent contractors. This is particularly helpful for small businesses that are growing and need time to scale up.

Typically, small businesses in the HUBZone program are entitled to a price evaluation preference (FAR 19.1307) that treats a qualified HUBZone small business’s offer as though it were lower than a large business’s offer as long as it is “not more than 10%” more than the large business offer. HUBZones may now choose to voluntarily waive the price preference and compete without the 10% cushion. If they elect to do that, under the regulations, neither the nonmanufacturer rule nor the limitations on subcontracting will apply. This intuitively makes sense because, in instances like these, the HUBZone has elected to compete head-to-head against large businesses. It should therefore be treated the same as a large business.