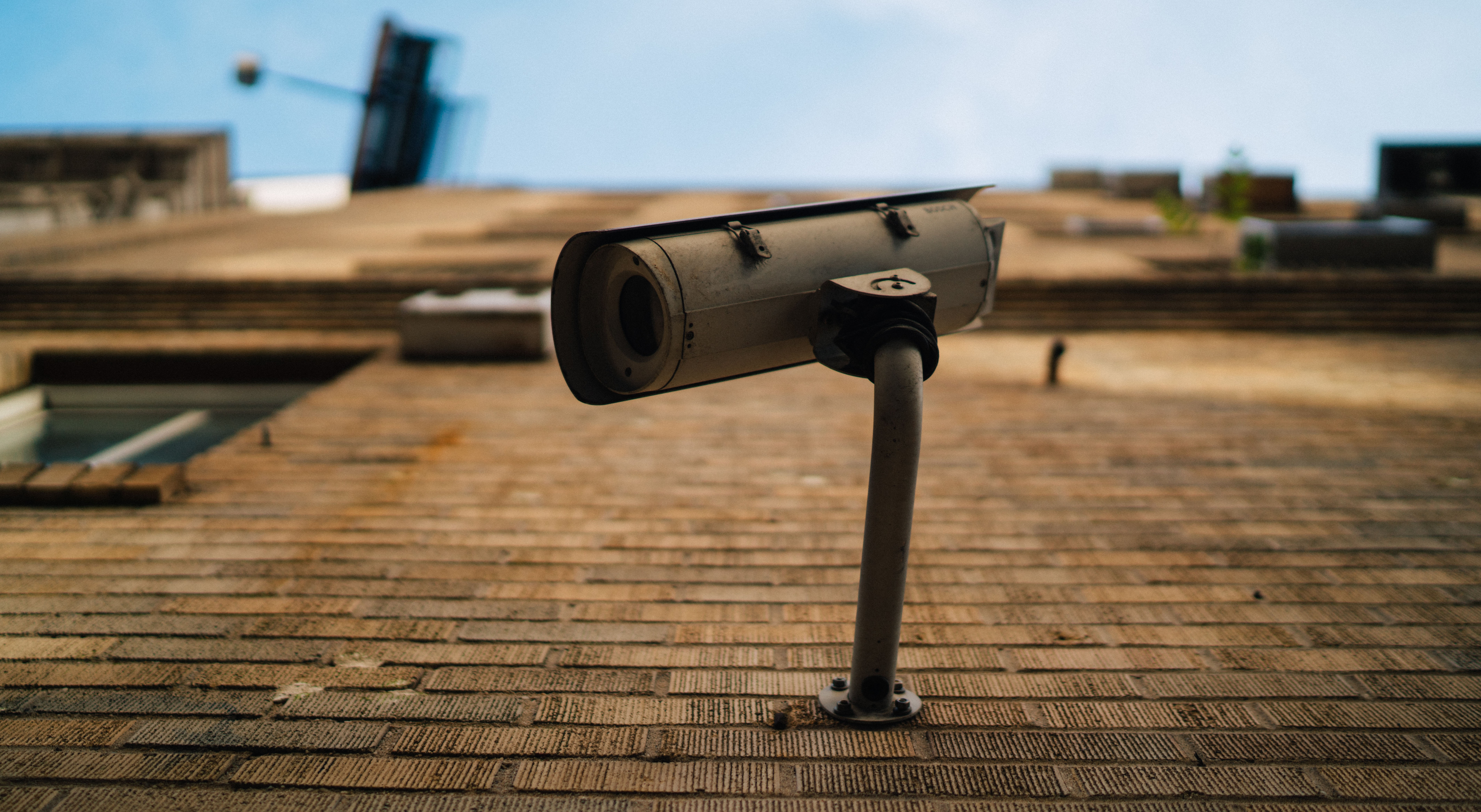 Taft’s Government Contracts team recently provided a summary of the new Federal Acquisition Regulation (FAR) Interim Rule implementing Section 889(a)(1)(B) of the National Defense Authorization Act (NDAA) for Fiscal Year 2019. As we have already reported, Section 889(a)(1)(B) prohibits the government from contracting with an entity that uses covered telecommunications and video surveillance technology from certain Chinese companies. This prohibition is most commonly associated with Huawei, but it applies to several other Chinese companies and their affiliates, such as ZTE, Hytera Communications Corporation, Dahua Technology Company, and Hangzhou Hikvision Digital Technology.

The Department of Defense (DoD) has issued a memorandum (memo) to facilitate its implementation of the Section 889(a)(1)(B) and the Interim Rule. This memo details actions contracting officers must take pursuant to the rule, such as issuing modifications to existing solicitations and contracts to include the new versions of FAR 52.204-24 and -25, which set forth representation, disclosure, and reporting requirements related to Section 889(a)(1)(B). It also outlines the DoD process for obtaining a waiver of the rule. We do not expect many waivers to be granted given that they require agency head approval and coordination with the Office of the Director of National Intelligence (ODNI) and the Federal Acquisition Security Council (FASC). However, the process may be appropriate under special circumstances.

The DoD memo also addresses several other important points from the Interim Rule. First, it reminds readers that, unlike Section 889(a)(1)(A), Section 889(a)(1)(B) does not flow down to subcontracts. It also confirms that FAR 4.2102(b) provides two exceptions to the prohibition. One exception is for telecommunications equipment that cannot route or redirect user data traffic or cannot permit visibility into any user data such as equipment transmits or handles. The second is for services that connect to the facilities of a third-party, such as backhaul, roaming, or interconnection arrangements. These are important considerations all contractors must take into account when evaluating compliance with Section 889.

Lastly, the memo explains that DoD is working with other agencies to update the System for Award Management (SAM) to allow offerors to represent annually their use of covered telecommunications equipment and services after conducting a “reasonable inquiry.” The memo suggests that details concerning SAM and contract specific representations pertaining to this rule may be included in a second Interim Rule in the coming months.

We will continue to provide updates regarding the implementation of Section 889 as new information becomes available. For additional questions, including those related to developing a compliance plan, please contact a member of Taft’s Government Contracts team.