Are We Back To Only Next in Line?

Are We Back To Only Next in Line? 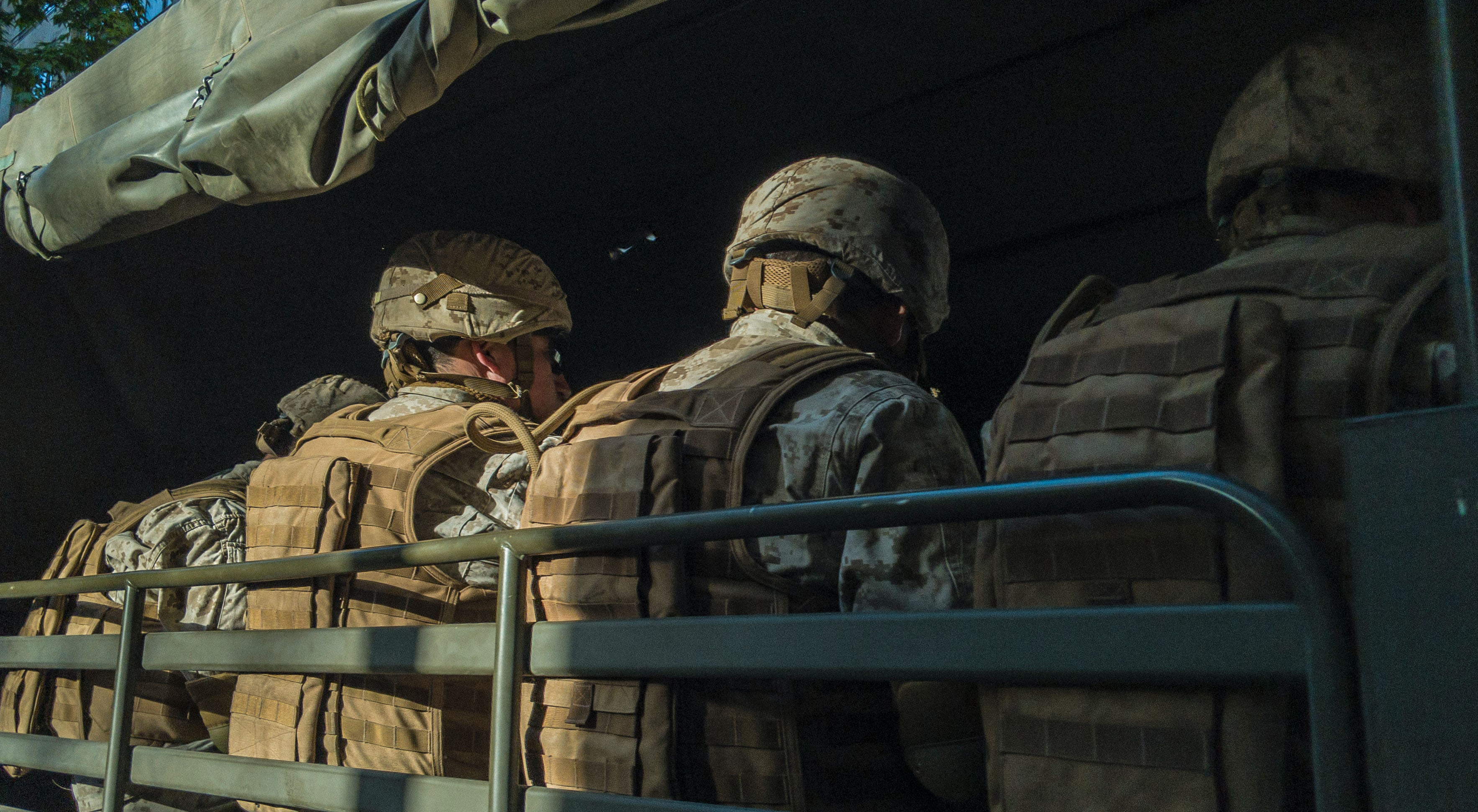 To protest a contract award by the federal government, a protester must demonstrate it is an interested party with a “direct economic interest” harmed by a contract award to another. Generally speaking, this economic interest requirement is a higher standard than the ordinary requirement for “standing” needed to bring a case in federal court. To establish interested party status, an unsuccessful offeror must show that, but for the alleged procurement error, it would have had a substantial chance of winning the contract.

More and more frequently, agencies perform an in-depth evaluation of only the offeror with the best price, making it difficult to determine who may have a direct economic interest and is, therefore, entitled to protest.

A prime example is the decision in HVF West, LLC v. U.S., Lamb Depollution, Inc. Fed. Cir. 2020-1414, 2020-1583 (Feb. 19, 2021). The Court of Appeals for the Federal Circuit (CACF) reversed a U.S. of Federal Claims (COFC) decision, finding the protester had no standing specifically due to its lack of direct economic interest because it lacked a substantial chance of winning the award.

The Solicitation, Award, and the Protest

The Defense Logistics Agency Disposition Services (DLA) issued a solicitation for the purchase and destruction of surplus military property from the U.S. Government. The successful bidder was to demilitarize, mutilate, or otherwise destroy the materials to prevent military design information from being released; the remaining scrap materials belonged to the contractor. As such, a higher bid price was more valuable to the government than a lower bid price.

DLA received four bids – the highest from Lamb Depollution (Lamb) and the lowest from HVF West. Central to CAFC’s decision, there were two intervening bids. The agency only evaluated Lamb’s non-price qualifications; it did not evaluate any other bidder’s non-price qualifications. DLA awarded the contract to Lamb, who offered the highest price. HVF West protested first to the agency, then to the Government Accountability Office – losing at both – before protesting at COFC. At COFC, the court found HVF West had standing and granted it final judgment on the administrative record.

The CAFC disposed of the case based on the threshold question: the protester’s lack of a direct economic interest. For the court to have jurisdiction, under 28 U.S.C. § 1491(b)(1), the losing bidder must demonstrate it had a “substantial chance” of winning but for an alleged error. Here, there were two bidders in between Lamb (highest bidder and proposed awardee) and HVF West (lowest bidder). Thus, for HVF West to establish a substantial chance of winning, it had to make a creditable challenge not only to Lamb’s bid but also to those of the two intervening bidders.

Although the COFC found HVF West had satisfied this test, the CAFC disagreed. Relying on its earlier decision in Eskridge & Assocs. v. United States, 955 F.3d 1339, 1345 (Fed. Cir. 2020), CACF found that HVF West had not demonstrated that it had a “substantial chance” of winning over intervening bidders number two and number three. HVF West would have to put forth a credible challenge to their acceptability. Instead, CACF characterized HVF West’s challenges as conclusory statements, insufficient to question the eligibility of number two and number three, speculative assertions, and allegations based on conjecture. CAFC opined that HVF West lacked standing to pursue the case any further, and reversed the lower court’s decision.

The rules may still be the same – to protest an offeror must have standing and must show that it has a substantial chance of winning over the proposed awardee and everyone in between. However, where, as here, the agency does not evaluate the non-price factors of anyone other than the offeror with the best price, e.g. Highest Technically Rated Offeror (HTRO), it becomes almost an impossibility to mount “a credible challenge” to intervening offerors. As far as the CAFC is concerned, it will be much easier to establish the required direct economic interest if the protester is next in line.