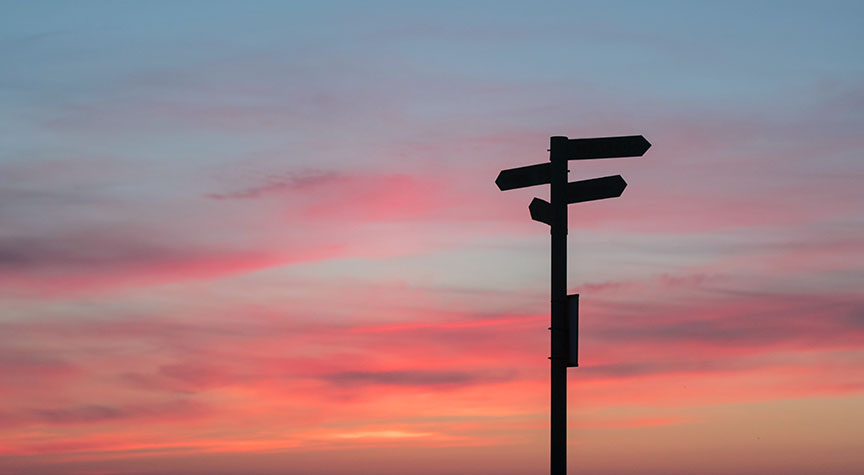 A troubled company may use Chapter 11 bankruptcy to restructure its debts or to sell its assets. The assets of a troubled company can often be sold or otherwise liquidated relatively quickly and efficiently in a bankruptcy proceeding and leave far fewer loose ends afterward than most any other sale method.

However, Chapter 11 can be an expensive process. Further, sometimes bankruptcy is not fast enough, or the debtor may be in circumstances where another procedure will achieve a substantially similar end result in less time or at a lower cost. Creditors may prefer that the debtor not file bankruptcy and desire instead to assert their non-bankruptcy collection rights.

The following provides additional detail on the alternatives.

There is a Uniform Commercial Code (hereinafter called the “UCC”) that has been adopted as law, with typically only minor variations, in virtually all U.S. jurisdictions. This law is meant to promote uniformity between the states in the enforcement of commercial transactions.

The UCC has provisions that allow a debtor to grant security interests in personal property to a lender by agreement which serves as liens on the property. Upon the debtor’s failure to pay a debt in the manner or time agreed, the lender may take possession of the collateral and with appropriate notice to the debtor, other secured creditors, and guarantors, sell it, and use the proceeds to reduce the amount that the debtor owes. This can be done with the assistance of a court, or completely without court intervention as long as possession of the property may be obtained without creating a “breach of the peace.”

If the debtor agrees or at least does not object upon being given the opportunity, the creditor who has been granted the lien may keep the collateral in full or partial satisfaction of the debt and not even be required to sell the property subject to the lien.

Advantages
The advantages of a UCC sale, compared to other proceedings including bankruptcy, are:

Assignment for the Benefit of Creditors

An assignment for the benefit of creditors, commonly known as an “ABC,” is a type of proceeding which occurs by the debtor transferring its assets to an assignee who serves as a sort of trustee to sell the debtor’s assets for the benefit of creditors. The debtor that assigns its assets does not get a discharge. This means that the creditors of the debtor may continue to pursue the debtor for any unpaid amount. However, because the assignee will have sold the debtor’s assets and distributed the money to all creditors by the time a creditor gets a judgment, a suing creditor may receive a judgment that is worthless because there are no longer any assets available to pay it.

Advantages
The advantages of an ABC proceeding are:

A receivership involves the appointment of a third party to take over the troubled business and oversee its assets. This may be for the purpose of restructuring or reorganizing the business but is more typically used as a method to liquidate the business. The receiver may also bring claims that the debtor has against third parties in the name of the debtor.

A receiver is usually appointed by a state or federal court or federal agency and the court or agency will typically oversee the activities of the receiver.

Receiverships are typically initiated after the debtor fails to pay its debts as they come due or fails to meet other legal obligations. The ease of obtaining a receiver over a debtor or its property varies substantially by state. The receiver’s duties will typically be limited to those provided by the order of the court or agency appointing the receiver.

Advantages
The advantages of a receivership include:

A composition agreement is a contract between a debtor and some or all of the debtor’s creditors that allows the debtor to reorganize and stay in business or conduct an effective liquidation.

Advantages
The advantages of a composition agreement are as follows:

Disadvantages
The disadvantage of a composition agreement is as follows:

Conclusion
While Chapter 11 bankruptcy is a powerful tool, it can be quite expensive, risky, complicated, and time consuming. Prior to filing, debtors should always consider whether a more effective or efficient alternative is available to accomplish the same goals.

Many of these alternatives are also available to creditors if the debtor simply refuses to face its problems.

Of course, each of these alternatives has many more aspects than can be described in this summary. A debtor or creditor should always seek experienced counsel who can explain each alternative and help determine which works best in the particular circumstances.