Accessing Your Endowment in Uncertain Times: What Organizations Need to Know

Accessing Your Endowment in Uncertain Times: What Organizations Need to Know 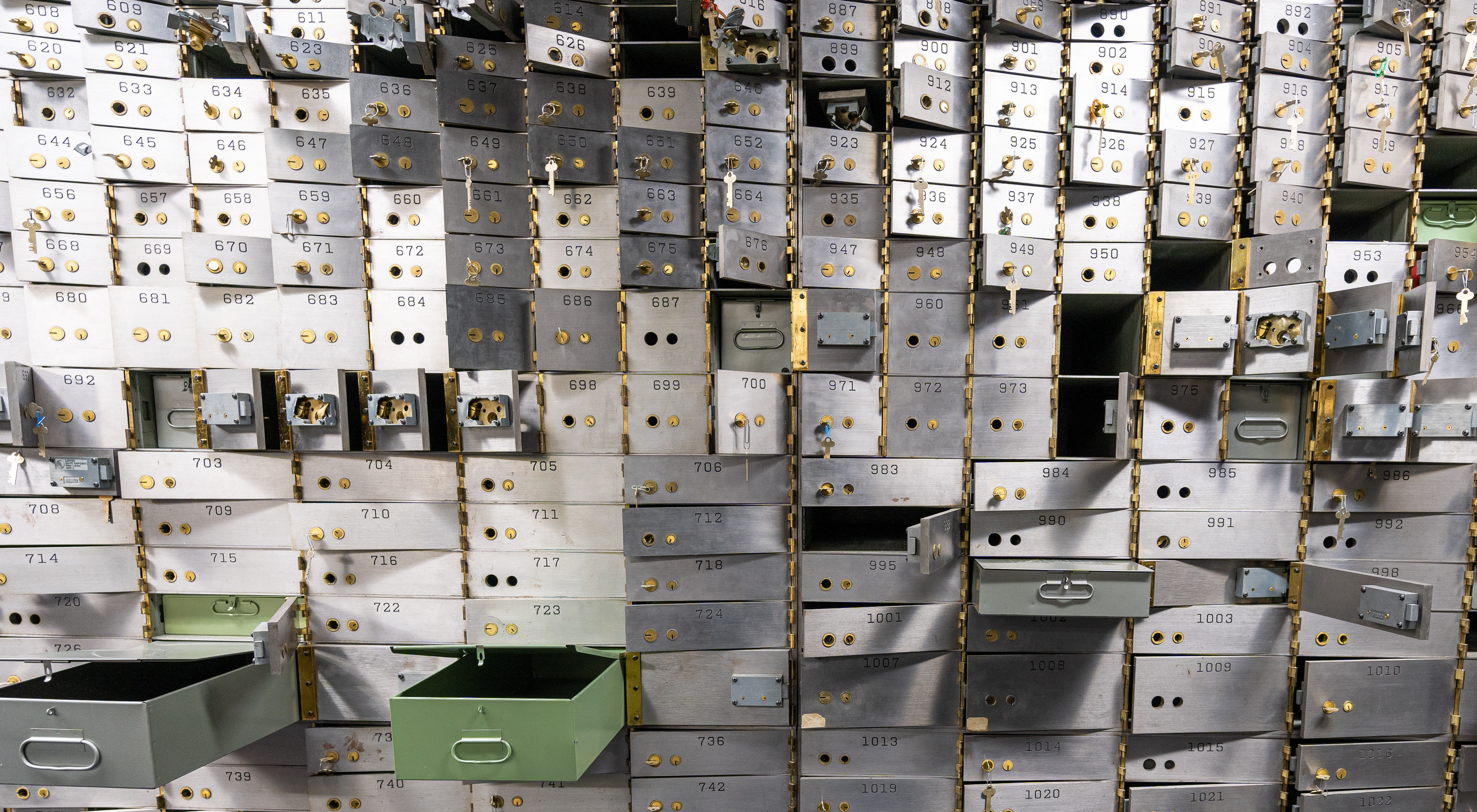 The impact of COVID-19 on the nonprofit and tax-exempt organization community is unprecedented. It has drastically affected the sustainability of organizations in many industries – no organization will emerge untouched. In these uncertain times, clients are increasingly asking how they can access assets held in their endowments.

What is an Endowment?

Though “endowment” is colloquially used to mean any assets that are held for the long term, an “endowment fund” is a legal, defined term of art under the Uniform Prudent Management of Institutional Funds Act (UPMIFA), which has been adopted in 49 states and the District of Columbia. Specifically, an “endowment fund” is “an institutional fund or any part thereof that, under the terms of a gift instrument, is not wholly expendable by the [nonprofit organization holding the fund] on a current basis.” In other words, if a donor restricts the timing during which a fund may be used – often by restricting the organization’s use to the “income” of the fund each year, then it is an endowed fund. Funds which the board of an organization designates to be held long term or restricts so that the only assets available to be spent each year is limited to an organization’s spending policy — typically expressed as a percentage of a fund — are not considered endowment funds under UPMIFA. Sometimes organizations refer to these funds as “board-designated funds” or “quasi-endowments.”

Why Does It Matter if a Fund Is an Endowment Fund?

Organizations may only spend endowment funds in accordance with the terms of the gift instrument. In other words, if a donor sets a spending rate or annual amount, that rate or amount must be followed — or, absent an expression by the donor other than that the fund is to be treated as an endowment, in accordance with the terms of an organization’s spending policy. Spending policies vary, but organizations usually adopt an annual spending rate between 4% and 6% of the average endowment fund balance over a historical period for the specific fund (e.g. the past 12 quarters). The spending policy rate is adopted by an organization’s board of directors, and the presumption of prudence with respect to the spending rate varies based on the state in which the organization is located. The UPMIFA model act provides an optional provision that a greater than 7% spending rate is rebuttably presumed to be imprudent. However, Ohio, for example, took a divergent approach, providing that an annual spending rate of 5% or less is presumed to be prudent — without creating a presumption for higher spending rates. Illinois, Indiana, and Minnesota are silent on a presumption of prudence.

What if Your Organization Needs More From Your Endowment Than Your Spending Rate?

In times of crisis, organizations often find it challenging to raise funds at the same rate as during “normal” times. During the COVID-19 pandemic, organizations that rely on ticket sales, memberships, or revenue from operating activities are in especially difficult positions. The usual spending policy draw from an organization’s endowment therefore may not be enough to close a budgetary gap. Fortunately, organizations have options to increase access to their endowment funds.

Taft has advised many organizations with respect to questions about their endowments, as well as donors intending to make large gifts to nonprofit organizations. We help both organizations and donors understand and anticipate that circumstances can and often do change over time and include provisions in gift agreements to address such changes to the extent possible. We also have worked with state attorney generals throughout the Midwest to modify or release restrictions under UPMIFA. Please contact our team if you have questions or we may be of assistance.