A Primer on the Excise Tax Refund for Frequent Flyer Miles

A Primer on the Excise Tax Refund for Frequent Flyer Miles 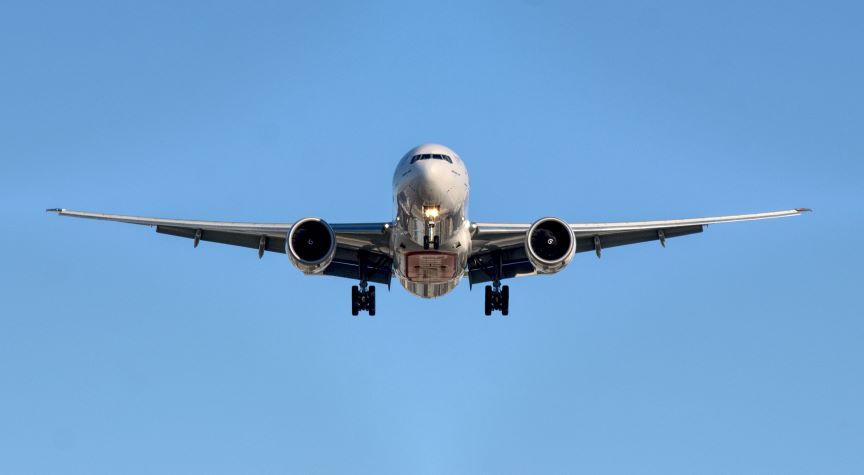 Purchasers of frequent flyer miles from domestic airlines may be eligible to claim a refund of the 7.5% federal excise tax paid upon such purchase. Hotels, retailers, banks, foreign airlines, and car rental companies typically purchase these miles from domestic airlines for use in their rewards programs. Members of these rewards programs can then redeem points for a variety of goods and services, including air travel.

A federal excise tax of 7.5% is imposed on the amount paid for taxable transportation of persons by air1, which includes amounts paid to an air carrier for the right to provide mileage awards redeemable for taxable transportation.2 Taxable transportation generally means a flight that begins domestically or from the designated zone in Canada or Mexico — generally within 225 miles of the domestic border — and ends domestically or within such zone.3 If a holder of frequent flyer miles redeems them for any other item offered by the rewards program, such as international flights, gift cards, hotel stays, subscriptions, rental cars, televisions, or services, such item is considered nontaxable transportation and not subject to tax. Although the excise tax is scheduled to expire Sept. 30, 2023, prior scheduled expiration dates have been extended.4

While the Treasury Department has the authority to promulgate regulations regarding amounts attributable to mileage awards used for nontaxable transportation, the Treasury Department has not exercised this power.5 The IRS has issued only limited guidance regarding the taxation of frequent flyer miles and claims for refund,6 principally Notice 2015-76. Prior to the issuance of regulations — which have not yet been issued — taxpayers may rely on the guidance set forth in this notice.

How: A taxpayer typically claims a refund of the excise tax by filing IRS Form 8849, setting forth the relevant information substantiating the refund.

IRS exam teams have been reviewing all claims for refund and beyond the basic requirements outlined above, taxpayers subject to the excise tax on nontaxable transportation must consider additional issues relating to such items as quantifying, claiming, and substantiating a refund claim for any excise tax paid in respect of nontaxable transportation. If you have any questions about how I.R.C. Section 4261 requirements apply to a specific factual scenario, please contact Andrew Smith or another attorney in Taft’s Tax practice.