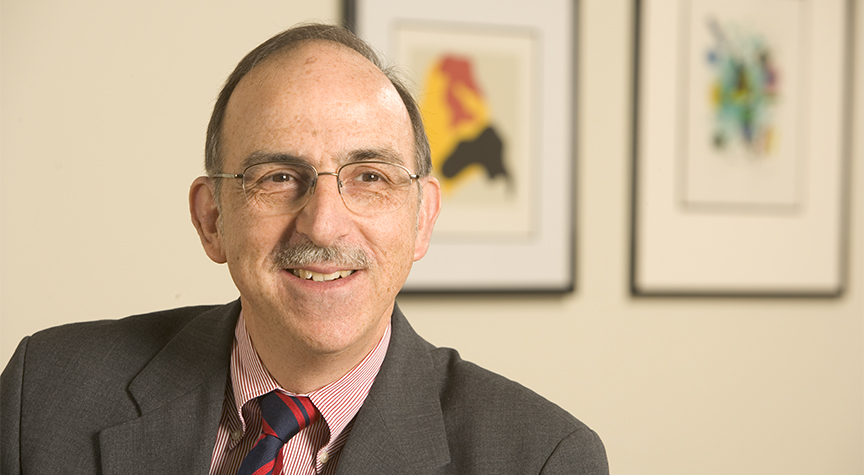 Tom has been actively involved in private and corporate practice since 1981. He has an extensive and varied background in general civil matters, including liquor licensing, real estate, land use planning and zoning, Kentucky public and municipal law matters and Kentucky workers' compensation and Kentucky administrative law, general corporate and commercial transactional matters and litigation.

Tom is active in local community services. He was re-elected to the Crescent Springs City Council in 2014, a position he has held since 1999. In his elected official capacity he serves as the chair of City Council, head of the City Long Range Planning Committee and a city board representative to the Crescent Villa Fire Authority. Since 2001, he has been the city representative member of the Planning and Development Services Council for Kenton County, Ky. Tom is a longtime member of the International Council of Shopping Centers, a member of the Kentucky Association for Economic Development and a member of the Northern Kentucky Chamber of Commerce Business Advocacy Committee. He also currently serves as a board member for the Northern Kentucky affiliate of the National Alliance on Mental Illness. Tom is a graduate of the Chamber's Leadership Northern Kentucky Class of 2006-2007.

Tom is admitted to practice law in the states of Ohio and Kentucky.