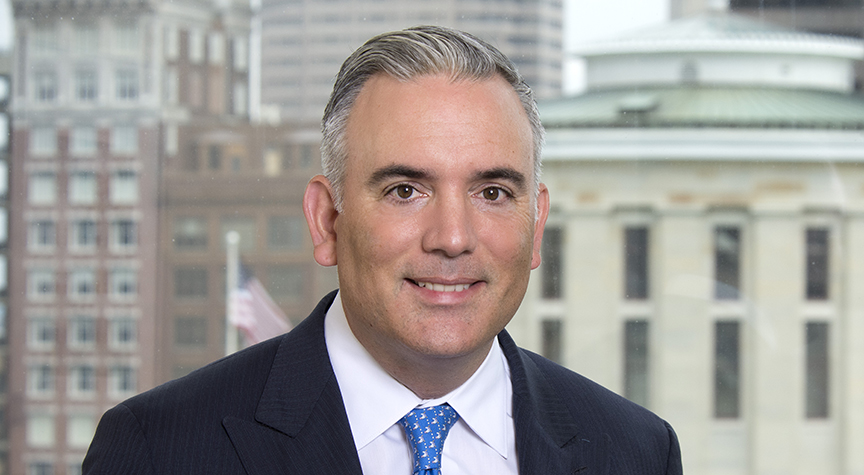 As the partner-in-charge of Taft's Delaware office, Steve brings over two decades of combined legal, government, military and political experience to the comprehensive array of services he provides to corporate, public and non-public clients at the state and local levels.

Steve received his law degree from Capital University Law School and his undergraduate degree from The Ohio State University. He is a member of the Columbus Business First "Forty under 40" class of 2013, honored for his outstanding career achievements and community service.