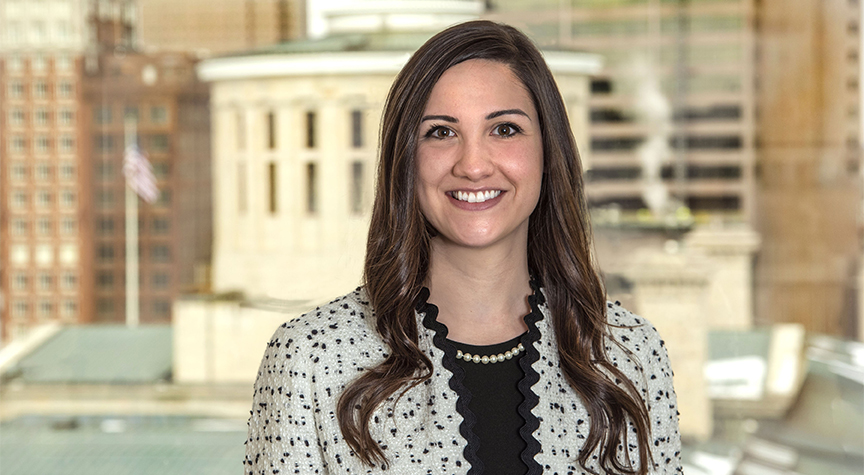 Prior to joining Taft, Stephanie was a litigation associate at a global law firm in Columbus, Ohio. She also served as a law clerk for the Honorable Jack Zouhary of the U.S. District Court for the Northern District of Ohio. There, Stephanie assisted Judge Zouhary with both his trial court docket as well as appeals in both the Sixth and Ninth Circuits during by-designation sittings.