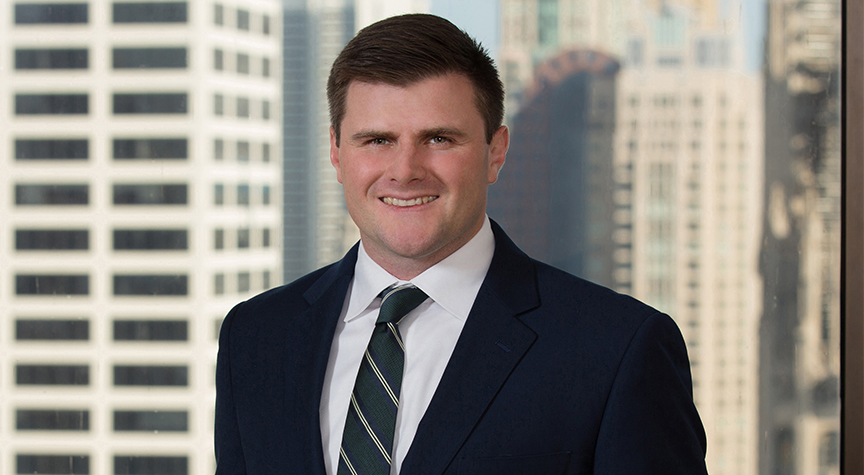 Prior to joining Taft as an associate, Ryan was a summer associate for two years at the firm. He was also a judicial extern at the U.S. District Court for the Northern District of Illinois. Before law school, Ryan worked as a general litigation paralegal in the legal department of Lowe’s Companies, Inc. and served in the U.S. Marine Corps.