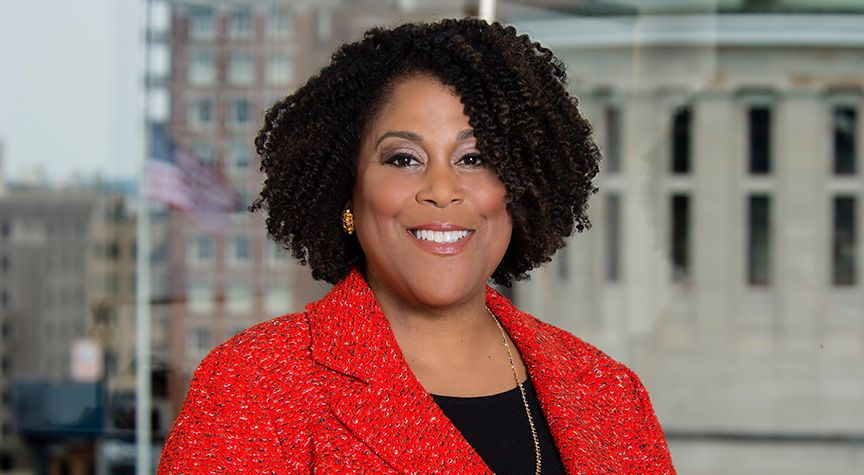 As a trusted advisor, Rita leads her clients down the unconventional path to successful outcomes. She is a savvy problem solver, legal strategist, and committed advocate. Her vast matrix of experiences in the public and private sectors have made her keenly adept in municipal law, crisis management, government affairs, economic development and personnel/human resources. Rita serves those in the corporate community who need assistance navigating public sector organizations that are owned and operated by government entities. She also addresses organizations in the public sector, which require legal counsel who understands the nuances of government law. She brings her passion to empower economic growth in local communities through diversity and inclusion work with small, women- and minority-owned businesses.

Rita has significant hands-on public and private experience from serving in a variety of roles, including:

Active in the community, Rita contributes her legal knowledge to multiple causes and diversity and inclusion organizations. She is a member of the National Coalition of 100 Black Women, Inc. (NCBW), a group that advocates on behalf of black women and girls to promote leadership development and gender equity in the areas of health, education and economic empowerment. Rita is also a board member for the Court Appointed Special Advocates (CASA), which provides supportive services for abused and neglected children. She previously served as vice president and board member of Ohio’s Minority Development Finance Advisory Board, which assists in creating employment opportunities and wealth in the minority business community. She also served as the first president of the St. Vincent de Paul Charitable Pharmacy Board in Cincinnati, a group that provides a last resort safety net for those who have no other way to access their prescription medication. Rita aided the Supreme Court of Ohio and the Ohio Judicial System’s Board of Commissioners on Character & Fitness. The board is responsible for ensuring that each applicant for admission to the practice of law possesses the requisite character, fitness and moral qualifications for admission.

Rita has been an inspiring influence in the legal studies classroom, teaching the following courses: