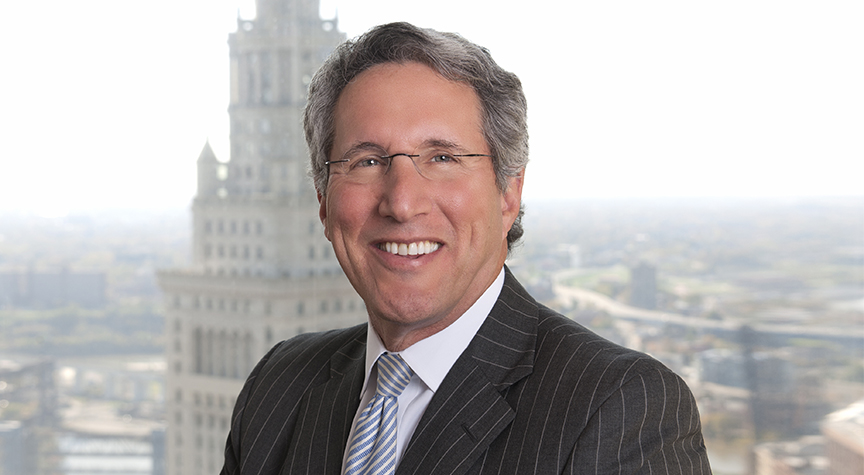 Michael represents private and publicly-held entities in mergers and acquisitions, securities offerings, corporate finance, corporate governance and regulatory compliance (including SEC and CFTC matters), and strategic growth initiatives. He also advises private equity and venture capital firms in connection with portfolio company investments, acquisitions and dispositions, fund formation and structuring, and securities and corporate law matters. He also has extensive experience representing companies and investors in cross-border transactions. Michael was the chair of a Cleveland-based private equity firm and has served as adviser to, and director of, several private and public companies, including as lead director of a Dutch-based, NYSE-listed private utility company.

Michael is a member of the adjunct faculty at Case Western Reserve University. He is also a past chair of the board of the Cleveland-Cuyahoga County Port Authority and has served on the board of the Clean Ohio Council - Ohio's $400 million Brownfield Revitalization Fund. He was a candidate for the United States House of Representatives in 2014 and 2016.

Michael served as chair of the selection committee for the American Marshall Memorial Fellowship and as a member of the boards of the following organizations:

Michael received his J.D. from New York University School of Law; his M.A. from Columbia University; and his B.A. from The American University. He is admitted to practice in Ohio and New York.