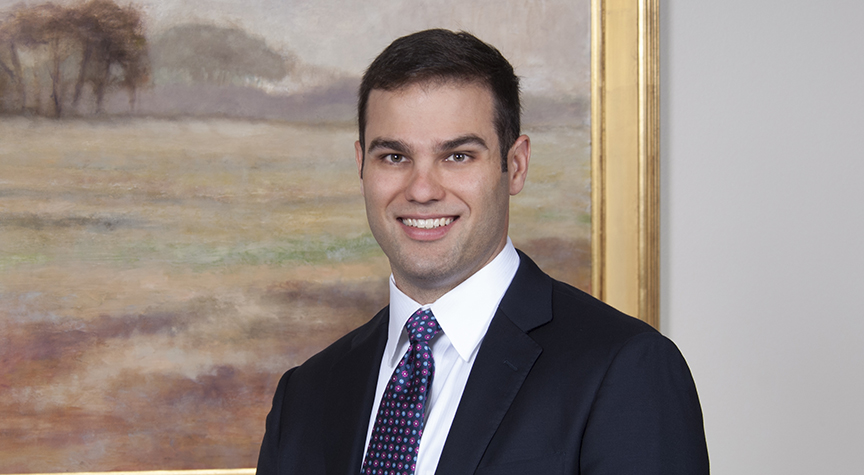 Michael is experienced in federal and appellate litigation, having represented clients in federal district and circuit courts in Ohio and around the country. His practice encompasses a range of complex commercial and constitutional litigation matters on behalf of clients ranging from Fortune 200 companies to private individuals.

As a member of Taft’s White Collar Criminal Defense group, Michael brings his litigation skills to bear for individuals and multinational corporations under investigation by the U.S. Department of Justice.

Michael recently taught appellate advocacy as an adjunct professor at Ohio State University’s Moritz College of Law. Prior to joining Taft in 2015, he spent two years as an associate in Washington, D.C. with a New York-based life sciences and financial services law firm.

Prior to entering private practice, Michael clerked for the Hon. Stephanie D. Thacker of the U.S. Court of Appeals for the Fourth Circuit and the Hon. Jane J. Boyle of the U.S. District Court for the Northern District of Texas. Before beginning his clerkships, he interned for the Hon. Lawrence M. Baskir for United States Court of Federal Claims and served as a legal fellow for the Biotechnology Industry Organization.

Michael is admitted to the bar in the District of Columbia, Ohio and Virginia.

Michael has participated on litigation teams for the following selected matters: