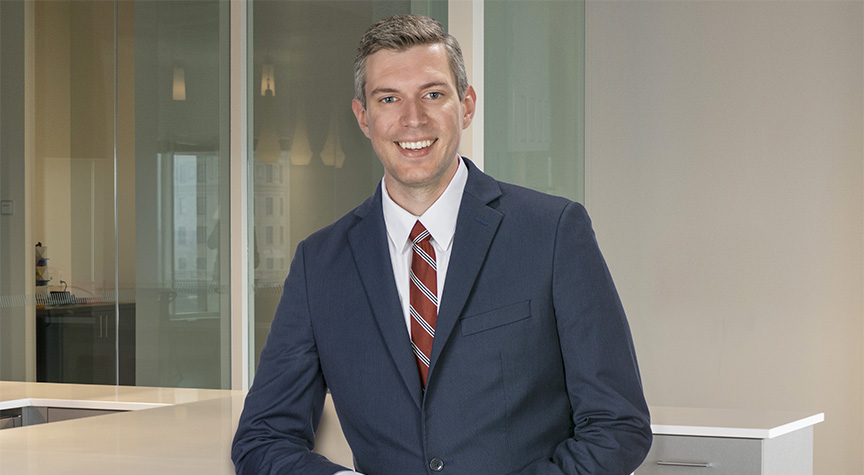 Michael focuses his practice in the areas of mergers and acquisitions, private equity, and corporate governance.

He joined Taft after serving as a legal fellow and corporate counsel at The Goodyear Tire & Rubber Company. Prior to his time in-house, he served as a judicial extern to the Honorable Deborah L. Cook of the U.S. Court of Appeals for the Sixth Circuit. Before becoming an attorney, he managed business operations for medium and small-sized businesses.

Michael earned a bachelor of arts in economics from the University of Akron, where he was the President of the Economics Club and a member of the Undergraduate Student Government.