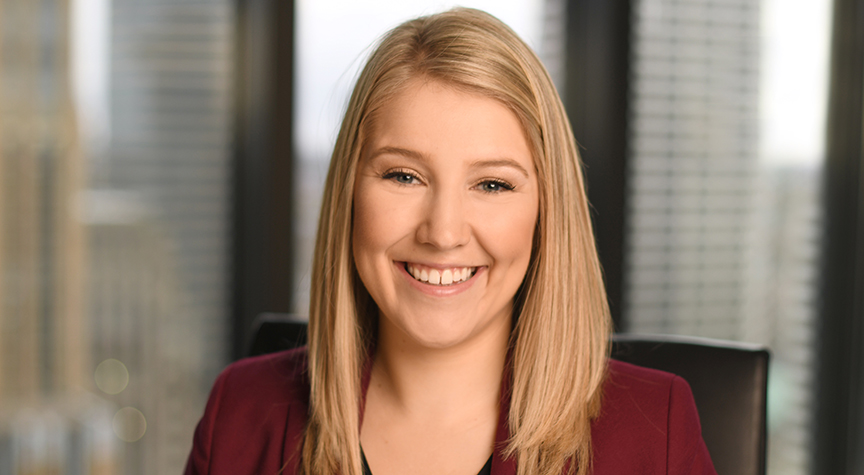 Kirsten is an associate in Taft's Commercial Litigation practice.

During law school, Kirsten worked as a Law Clerk at Land O'Lakes, Inc., and externed for the United States Attorney’s Office for the District of Minnesota. Kirsten earned a Bachelor of Science in Agricultural and Food Business Management from the University of Minnesota.

Kirsten joined the firm after a clerkship with Judge Matthew E. Johnson at the Minnesota Court of Appeals.