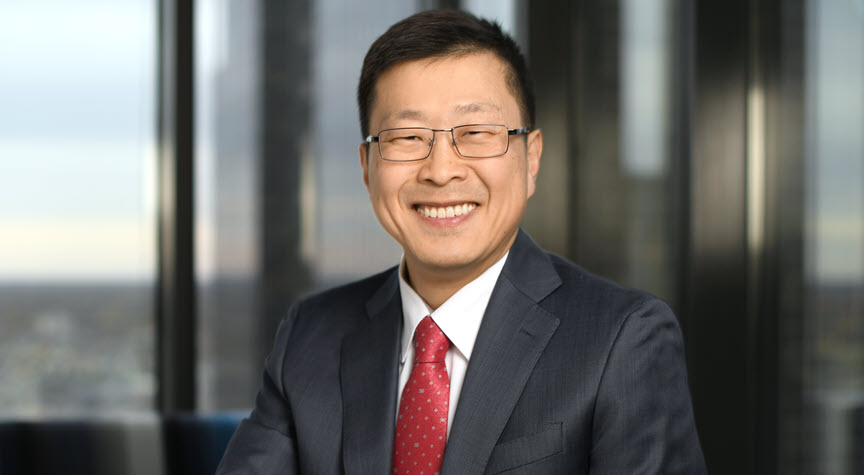 Karl Johnson is certified as a Business Bankruptcy Specialist by the American Board of Certification. Only four attorneys in Minnesota hold this certification.

Karl has appeared as attorney of record in thousands of bankruptcy cases and has prevailed on multiple issues of first impression. Karl represented the debtor in the first chapter 11 plan confirmed under the new subchapter V created by the Small Business Reorganization Act of 2019. He has successfully defended two appeals, one before the United States District Court for the District of Minnesota and the other before the Bankruptcy Appellate Panel for the Eighth Circuit. Karl previously clerked for the Chief Bankruptcy Judge the Hon. Gregory F. Kishel, District of Minnesota and was staff counsel to the Standing Chapter 13 Bankruptcy Trustee for the District of Minnesota.

Karl is dedicated to pro bono and access to justice. Karl is on the board of directors and has held the positions of Secretary, Treasurer, and Vice-Chair of Volunteer Lawyers Network, a nonprofit organization that connects volunteer attorneys with pro bono clients. In 2018, Karl received the Raeder Larson Public Service Award for his pro bono efforts.

Karl regularly publishes and lectures on bankruptcy issues. Karl is also conversational in the Korean language.