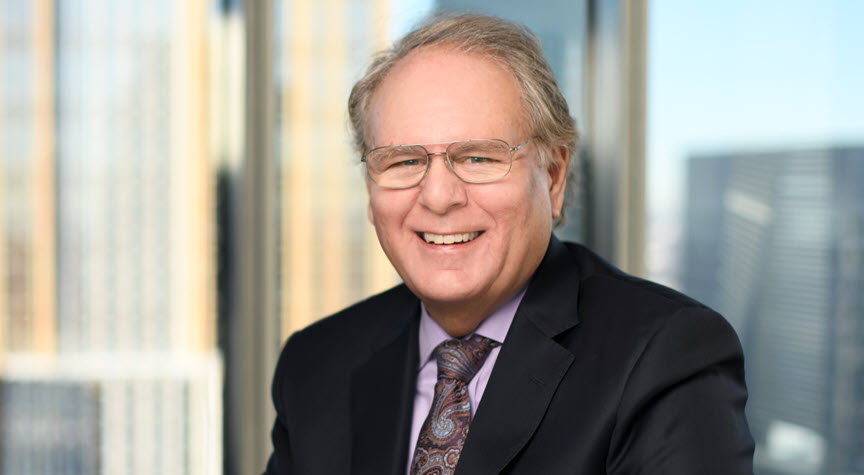 John Lunseth concentrates his practice in:

In the Federal Courts, John has been lead counsel in over 100 matters litigated in more than 30 separate Federal Districts throughout the United States, and has handled and argued appeals in the 7th and 8th Circuits and the Federal Circuit Courts of Appeals. He has also been lead counsel in cases in state courts in Minnesota, Wisconsin and Ohio, and has argued cases to the Minnesota Court of Appeals and the Minnesota and Wisconsin Supreme Courts. John tried a case exonerating a medical device manufacturer from patent infringement claims brought by a major competitor. He also successfully defended a container filling equipment manufacturer/patentee against claims of invalidity, obviousness and inequitable conduct, upheld on appeal to the Federal Circuit. John successfully argued Aatrix Software, Inc. v. Greenshades Software, Inc. and convinced the Federal Circuit, in a major decision impacting software patents, to overturn a District Court’s dismissal of a case under the Supreme Court’s decision in Alice Corp. Pty. Ltd. v. CLS Bank Int’l.”