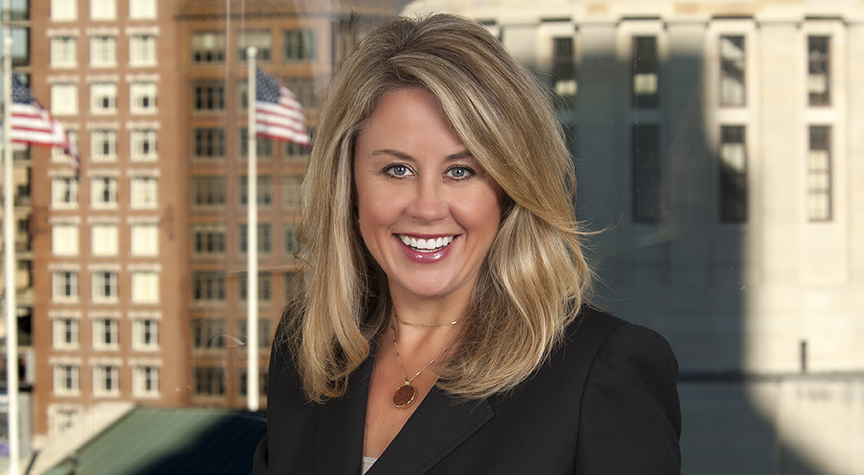 Jessica's practice is focused in the family law area. She routinely represents clients in all aspects of domestic relations litigation, including complex divorce with an emphasis in child custody matters, establishment and enforcement of child and spousal support, establishment of paternity, and general civil litigation.

In 2017, Jessica was appointed to Taft's Gender Advancement Committee. She leads the Columbus office efforts and gender equality initiatives, which are meant to strengthen Taft’s role in the Columbus community as a leader for women. In 2021, Taft was among only 50 law firms recognized by Seramount (formerly Working Mother Media) as one of the “Best Law Firms for Women.” This is the second consecutive year Taft has made the list, which recognizes firms that utilize best practices in recruiting, retaining, promoting, and developing women lawyers. Jessica is active in the office's Support Her Endeavors campaign, which was initiated by honoring the female founder of Columbus restaurant Lindey’s. Jessica is also a member of Taft's Modern Workplace Task Force.

Jessica plays a major role in supporting the introduction of HB 226 in Ohio, legislation that would increase protections for court-appointed advocates. The bill would make it a first-degree misdemeanor for someone to abuse, threaten, or harass guardians ad litem or a court-appointed special advocate in carrying out their court-mandated duties, ultimately protecting those who advocate for the community’s most vulnerable citizens.

In addition to Ohio, Jessica is also licensed to practice in Federal Court in the Southern District of California.