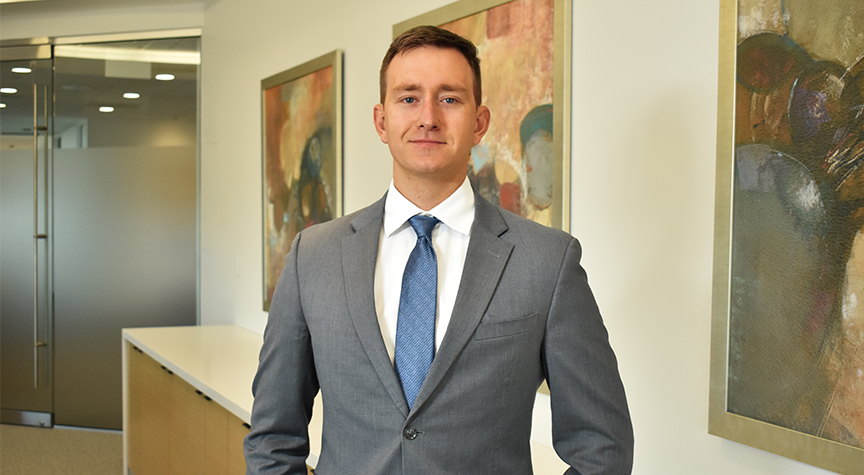 Jack is an associate in Taft's Indianapolis office and focuses his practice on all aspects of business law.

Prior to joining Taft, Jack worked as a summer clerk in the Office of the Solicitor General of Indiana where he played a key role in drafting briefs and preparing arguments for litigation at various District Courts, the Seventh Circuit Court of Appeals, and the U.S. Supreme Court. Additionally, Jack was a summer clerk to the Chief Legal Officer of the Indianapolis Colts.