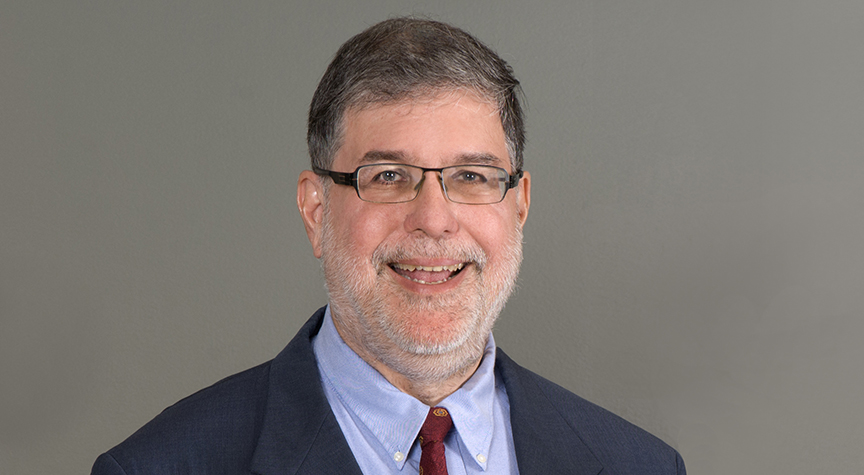 Don is a director of Focused Capitol Solutions LLC. Having served four successful terms as an Ohio State Representative, Don is widely respected both inside and outside of government. While serving in the Ohio General Assembly, he chaired the Ways and Means and Agency Rule Review Committees. He served on the Finance and Insurance Committees as well. Don also served as a top aide to a Montgomery County Auditor and a County Commissioner. He began his tenure in the Ohio House in 1993.

A registered lobbyist, Don is located in the Focused Capitol Solutions offices in Columbus, overlooking the Ohio State Capitol. He draws on more than 25 years of experience as an elected or appointed public official, plus his private sector experience as an attorney and financial manager.