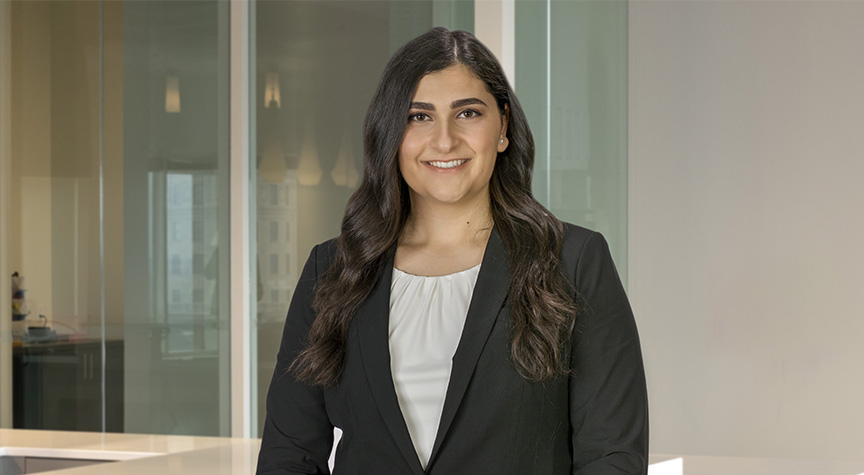 In 2019, Helen served as a summer associate at Taft. Prior to joining Taft, Helen served as a Federal Judicial Extern to the Honorable Benita Y. Pearson at the U.S. District Court for the Northern District of Ohio and as a Legal Extern for the Office of Legal Affairs at ICPO-INTERPOL in Lyon, France.