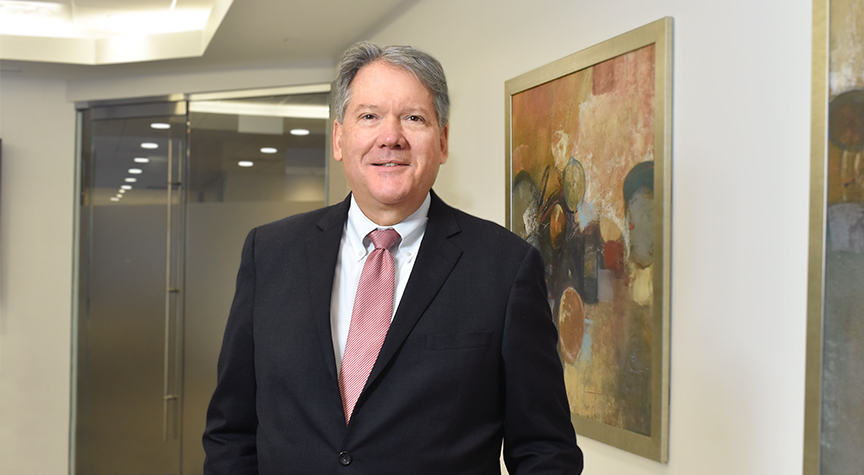 Prior to joining Taft, Fred served as an Indiana University (IU) vice president and the director of intercollegiate athletics for nearly 12 years. During this time, he led a cultural and physical rebuild of the athletic department including record-setting academic, athletic, fundraising, fiscal management, and facility successes, as well as a nationally-recognized commitment to rules compliance and the holistic development of the students under his charge.

Before his appointment at IU, Fred was a partner for 15 years at Baker & Daniels (now Faegre Drinker Biddle & Reath) practicing general corporate law and also served as the chair of the firm’s management committee. He also served as president of the Marion County Capital Improvement Board where he led successful negotiations to keep the Colts in Indianapolis, regularly host NCAA Final Fours, develop Lucas Oil Stadium, and dramatically expand the Indiana Convention Center. Fred also led the effort for Indianapolis to host the Super Bowl, laying the groundwork for its successful 2012 bid.