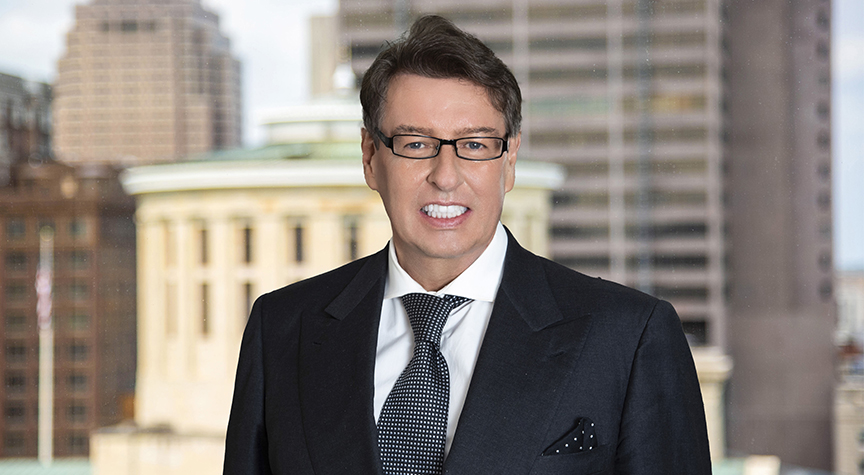 Douglas is a specialist on OSHA, workplace safety and liability matters. He has lectured and written about OSHA matters for the Occupational Safety and Health Administration, The Ohio State University Ohio Safety Congress, Marshall University, the American Society of Safety Engineers, the Ohio Division of Safety and Hygiene, the Builders Exchange of Central Ohio, the Ohio State Bar Association Continuing Legal Education Institute, the Columbus Area Chamber of Commerce, the National Business Institute, The County Engineers Association of Ohio, The American Gas Association, Ohio Rural Electric Cooperative and numerous trade associations and safety councils. In 2001, he represented the Builders Exchange of Central Ohio in contract negotiations with the United States Department of Labor, resulting in the OSHA/Builders Exchange Partnership Agreement.

Over the past few decades, Douglas has handled several major OSHA-related cases. In 1992, he defended the first Ohio company charged with criminal willful OSHA violations by the U.S. Justice Department following a workplace fatality. In addition, he has been involved in at least 100 wrongful-death and significant-injury cases and more than 300 OSHA cases, including numerous OSHA cases with penalties of nearly $400,000.

On the litigation side, Douglas has successfully represented commercial clients, including negotiations with Ford, Chrysler, and GM for one of his first tier automotive component suppliers. For the same client, he also won a $3.5 million dollar accounting malpractice settlement against a large accounting firm.

Douglas also has success as an aviation litigator. In 2014, Doug secured a unanimous jury verdict in the U.S. District Court Southern Division of Ohio against the City of Columbus for selling a defective and unairworthy Columbus Police helicopter to a Canadian Helicopter company.