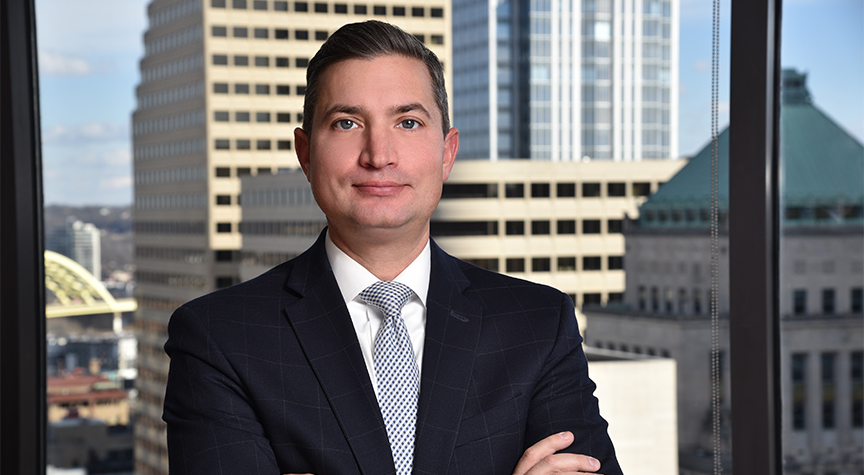 Dominick returned to Taft after almost 10 years as a federal prosecutor in both the Southern District of Ohio and the Eastern District of Virginia, where he gained extensive trial experience while investigating, prosecuting, and supervising a wide variety of cases, including bank and wire fraud, public corruption, tax evasion, money laundering, international terrorism, international drug trafficking, and child exploitation. In the Southern District of Ohio, Dominick served as Deputy Criminal Chief, supervising approximately eight other Assistant U.S. Attorneys and overseeing all federal prosecutions in the Dayton area.  While in the Eastern District of Virginia, he led two financial compliance task forces pursuing money laundering, Bank Secrecy Act, and tax violations.

Dominick has received significant recognition for his public service.  Most recently, he was the recipient of the Attorney General’s Award for Excellence for his work in the federal investigation and prosecution arising from the August 2019 mass shooting in Dayton, Ohio.  He received the U.S. Attorney’s Award for Outstanding Performance for his service as trial counsel in the first international terrorism trial held in the Southern District of Ohio.  He also has been recognized by the Drug Enforcement Administration and the Organized Crime Drug Enforcement Task Force for his work in international drug investigations and prosecutions.

Prior to joining the Department of Justice, Dominick was an associate at Taft and clerked for the Honorable John M. Rogers of the United States Court of Appeals for the Sixth Circuit.