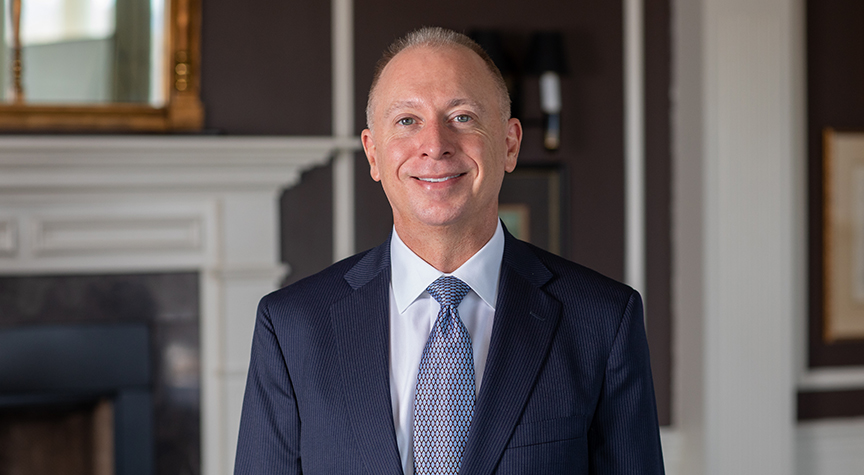 Clay is a partner in Taft’s Public Affairs Strategies Group in Washington, DC. He has worked in and around Congress for 25 years working closely with members of the U.S. House of Representatives and the U.S. Senate on a variety of matters, with a particular focus on the Appropriations Committees. His practice includes representing Fortune 500 companies and others in the defense, cybersecurity and technology sectors. Clay has also worked with companies and non-profits in the health care, pharmaceutical, and higher education areas.

Prior to joining Taft, Clay was the co-office managing partner of an Am Law 150 law firm in Washington, DC. In addition to opening the firm’s DC office, Clay co-led a team that helped build a successful legal and lobbying practice over 14 years.

In Congress, Clay worked in the U.S. House of Representatives and the U.S. Senate for 12 years where he held several senior roles and worked for Rep. Wayne Allard (R-CO), Sen. Ted Stevens (R-AK) and Sen. Judd Gregg (R-NH) on the Senate Appropriations Committee, and Sen. Thad Cochran (R-MS) in both his personal office and on the Senate Appropriations Committee.

On the Senate Appropriations Committee, Clay served as the of deputy staff director and general counsel for the full committee. As the Senate’s largest committee with a membership of 30 senators, a staff of more than 120, and the task of overseeing every area of the federal government and providing over $1.3 trillion annually in funding, the Senate Appropriations Committee is critical to all aspects of federal policy; and it is the only Senate committee specifically required to enact legislation annually. During this time, Clay worked extensively with the bicameral Senate and House leadership, as well as with the White House and the Office of Management and Budget. He also helped oversee the successful passage of four emergency supplemental Appropriations bills during the 109th Congress. These bills provided funding for U.S. military operations in Iraq and Afghanistan and provided resources to address the aftermaths of Hurricane Katrina and the tsunami that occurred in Southeast Asia.

Clay was also a professional staff member on the Senate Commerce, Justice, State, and the Judiciary Appropriations Subcommittee. In this role, he had oversight and wrote the annual bill language that provided the funding for several of the Departments and agencies under the Subcommittees purview including the Federal Judiciary, DEA, FCC, FTC, EDA, NTIA, and SEC.

In addition to his committee work, Clay served as legislative director for Sen. Thad Cochran (R-MS) for several years where he oversaw all legislative activities in the office. Among his responsibilities was working with constituent and business groups on issues of interest to them and the state, as well as being responsible for a legislative portfolio that included defense, telecommunications, tax, trade, and small business matters. He also worked with business and constituent interests on numerous transportation and economic development projects and initiatives in the state of Mississippi.

Clay received his juris doctorate from the Georgetown University Law Center and a bachelor of arts from Colorado State University. He is a member of the District of Columbia Bar.