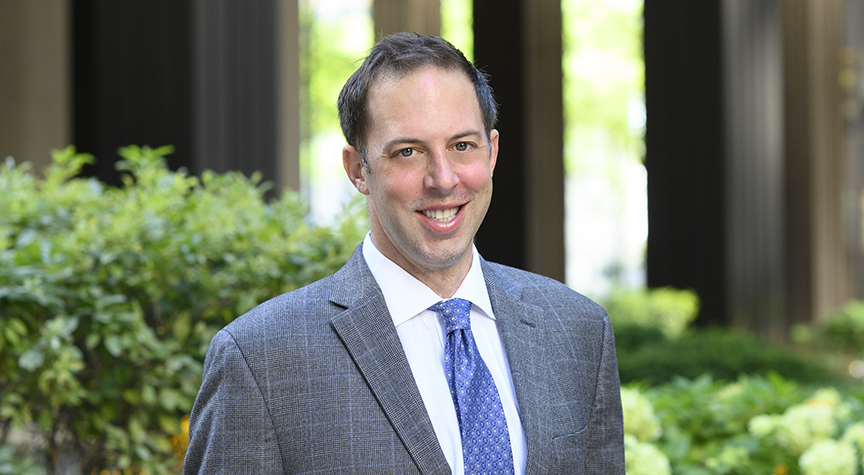 He represents public and private companies and individuals across a wide range of industries in anti-money laundering compliance, fraud investigations, healthcare compliance, online gaming regulation, and other complex investigatory and litigation matters. He has handled multiple cases and investigations brought by various government regulatory agencies, including the SEC, FTC, FINRA, and the CFTC.  Chris has also conducted over a dozen trials in federal court and argued eight cases before the Seventh Circuit.

Chris has garnered a strong reputation in:

Bringing more than 15 years of experience in the legal industry to Taft, Chris was previously a partner at an AmLaw 100 firm. He has also served as a federal prosecutor in the United States Attorney's Office for the Northern District of Illinois.