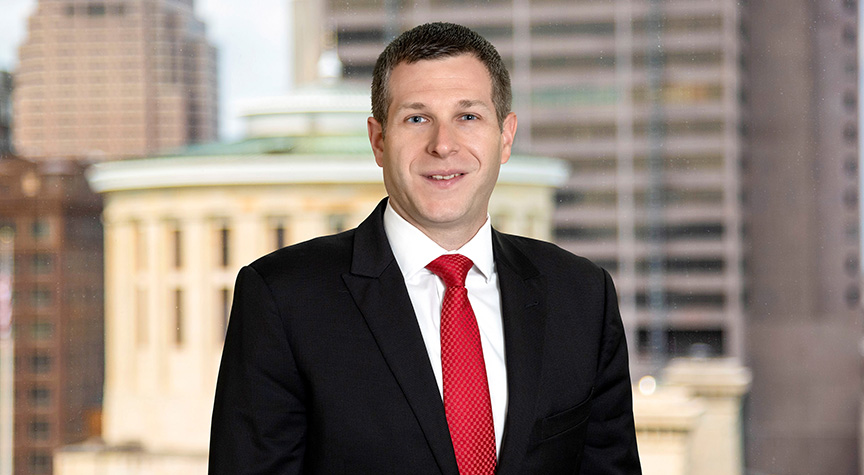 Christian is an experienced government and public affairs professional. As vice president of Taft’s Public Affairs Strategies Group, he advocates for clients in front of state and federal executive branch agencies, Congress, and state legislatures.

Prior to joining Taft, Christian worked as vice president of government and external affairs for a large energy company operating in several states across the U.S. He began his professional career on the first campaign for U.S. Rep. Bill Johnson and then served in a variety of roles on Capitol Hill as well as in the Congressman's district office where he gained valuable experience in public policy and the legislative process.

In 2013, Christian was named president of the Ohio Coal Association, the state's oldest energy trade association. He returned to public service in Washington, DC in 2017 when he was appointed by the president of the United States to serve as senior political staff at the Environmental Protection Agency (EPA). During this time, he served as a deputy associate administrator of congressional affairs for the EPA administrator and interacted with the U.S. Senate on confirmations and EPA legislative priorities.

He earned a bachelor's degree in political science from Kent State University and currently serves on the university's board of trustees.

Christian is not licensed to practice law in any state and does not provide legal services.