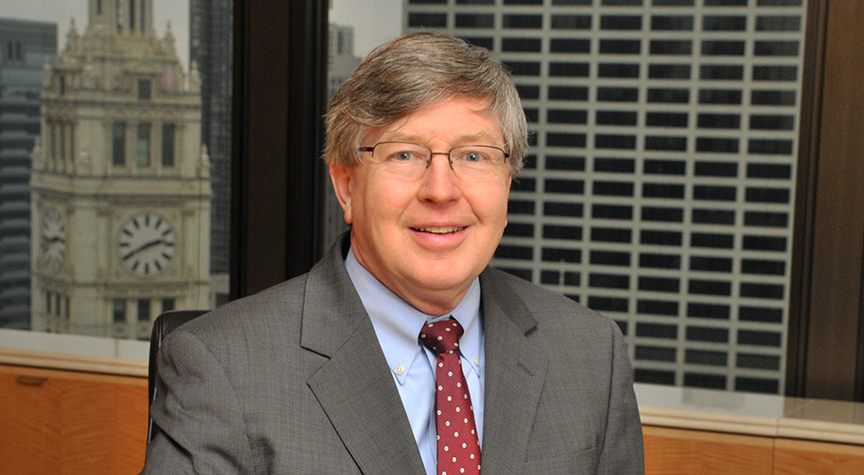 Cary is a commercial and business litigator, with an emphasis on employment law. Cary assists clients with the development and review of employee handbooks and policies and the drafting of employment and severance agreements. He advises clients concerning matters such as discrimination, harassment, non-competition and confidentiality agreements as well as hiring and termination issues. Cary has also served as outside counsel in investigations of alleged sexual harassment.

Cary handles all phases of employment and civil rights-related litigation in state and federal courts, including jury trials and labor arbitrations, as well as Chancery Court actions involving trade secrets and restrictive covenants. He has appeared before various administrative agencies, such as the United States Equal Employment Opportunity Commission, the Illinois Department of Human Rights, the Illinois Human Rights Commission, the Chicago Commission on Human Relations and the Illinois Department of Labor, concerning employment, fair housing, and public accommodation issues.

In addition, Cary has successfully represented local government agencies in major civil rights cases. Most recently, he was a key part of the trial team that, on behalf of the Chicago Board of Education, vacated a 29-year-old desegregation consent decree. Cary also is involved in complex commercial litigation involving insurance policies, injunctions, contracts, and shareholder disputes.

Cary has been awarded an AV® Peer Review Rating from Martindale-Hubbell, its highest rating for ethical standards and legal ability. He is a member of the Leading Lawyers Network. Additionally, Cary was named to the Illinois Super Lawyers list for 2010-2012 and 2014-2019.

Cary received a B.A. from Western Illinois University and a J.D., with high honors, from the Chicago Kent College of Law. During law school, he was a member of Order of the Coif and was the Notes and Comments Editor of the Chicago Kent Law Review from 1987-1988. Following graduation, Cary worked as a law clerk to the Honorable Elaine F. Bucklo, then Magistrate Judge, now Judge of the United States District Court for the Northern District of Illinois.

In a former life, Cary was a professional musician and has played several times in recent years at the Bluebird Café in Nashville.  He also is active in Fourth Presbyterian Church in Chicago.