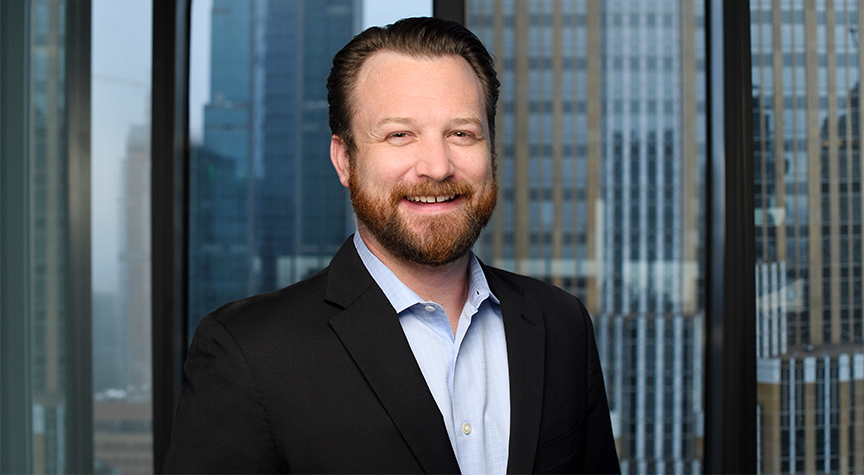 Bryce Jasper is an attorney that practices primarily in the areas of:

Bryce earned his J.D. from Mitchell Hamline School of Law, summa cum laude, where he was an assistant editor of the Mitchell Hamline Law Review and associate director of the William Mitchell Self-Help Clinic. He was a finalist in the Rosalie Wahl Moot Court Competition and served as a judicial extern for the Honorable Steven E. Rau in the U.S. District Court for the District of Minnesota. He also received a CALI award in contracts and the Burton Award for Excellence in Legal Writing during law school. Prior to law school, Bryce was a Minneapolis actor and singer, and served as a C-130 Crew Chief in the Minnesota Air National Guard.