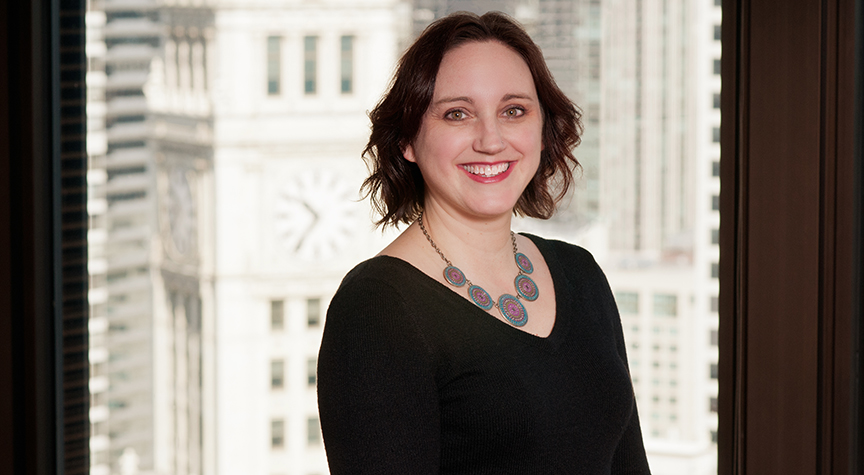 Alicia is Counsel in Taft's Litigation practice group focusing on e-Discovery and case management.  She serves as the Firm's e-Discovery and Litigation Services Group Chair.  Alicia focuses her practice on discovery matters in internal investigations, white collar cases, and commercial and intellectual property litigation.  Her expertise includes both routine and complex e-Discovery issues, Best Practices, case development, fact investigations, and narrative development and she blends her legal, technical and management experience to provide clients with the most effective and efficient discovery and investigative solutions. Alicia is a Certified E-Discovery Specialist (CEDS).

Prior to joining Taft, Alicia was both a BigLaw litigator and Assistant General Counsel for a large international humanitarian service organization.  She has represented Fortune 500 companies, banks, broker-dealers, C-suite executives and financial institutions in investigations and prosecutions by the U.S. Securities and Exchange Commission, the Department of Justice, the Illinois Inspector General and the Illinois Attorney General.  She also has experience in Financial Industry Regulatory Authority arbitrations, commercial civil disputes, and patent, trademark and trade secret litigation.

Alicia dedicates a notable portion of her practice to pro bono matters. Her experience includes representing an individual in both a state post-conviction and federal habeas corpus petition alleging illegal search and seizure and judicial bias. The case gained worldwide attention and was featured in a documentary and several television crime dramas. Alicia also argued for executive clemency in the state of Illinois on behalf of the same client. She has represented numerous clients seeking asylum in the United States who have fled persecution in their home countries and has volunteered as a victim advocate at the Domestic Violence Legal Clinic since 2010.

Alicia received her J.D. from Northwestern University School of Law where she was the first recipient of the law school’s Leadership Award and the inspiration for its creation. The award is given to one student in each graduating class.